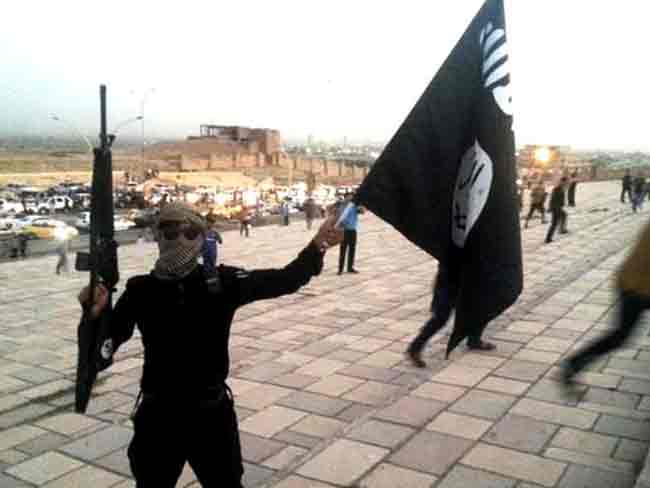 The men are believed to be members of the Abu Dhabi module of the ISIS. (Representational photo)

New Delhi: Three Indian sympathisers of ISIS, who were allegedly on a mission to carry out a terror attack in India and some other countries, have been deported to New Delhi from United Arab Emirates.

Adnan Hussain, Mohammad Farhan, Sheikh Azhar Al Islam were deported and were detained by the National Investigation Agency or NIA upon their arrival at the Delhi airport on Thursday night, official sources said.

The three men belong to Maharashtra, Karnataka and Jammu and Kashmir.

They, along with their other unknown associates, were allegedly involved in a conspiracy to identify, motivate, radicalise, recruit and train Indian citizens in India and other countries for planning and executing terrorist attacks in India and in other friendly countries, the sources said.

The men are believed to be members of the Abu Dhabi module of the ISIS.

The NIA, after registering a case, is questioning the suspects and a formal arrest is expected soon.

On September 15, 2015, the UAE had deported four Indians suspected to have links with ISIS.

The UAE had last year also sent back a 37-year-old woman, Afsha Jabeen, who was allegedly involved in recruiting for ISIS.

In January 2015, Salman Mohiuddin of Hyderabad was arrested when he was preparing to board a flight to Dubai on way to Syria via Turkey.

According to Indian intelligence agencies, a total of 23 Indians have so far joined the ISIS of whom six were reportedly killed in different incidents in Iraq-Syria.

Among the 23 are two absconding members of the banned Indian Mujahideen who had gone from their hideouts in Pakistan.

Around 150 Indians are under surveillance for their alleged online links with ISIS.

As many as 30 other Indians, who were radicalised by ISIS elements, were prevented from travelling to the conflict zone in the Middle-East.

Among those who are currently fighting for ISIS include two young men from Kalyan on the outskirts of Mumbai, an Australia-based Kashmiri, one person from Telangana, one from Karnataka, one Oman-based Indian and another Singapore-based Indian.