The family alleges that the police dragged 25-year-old Mohammad Salman out of the house and shot him in cold blood. 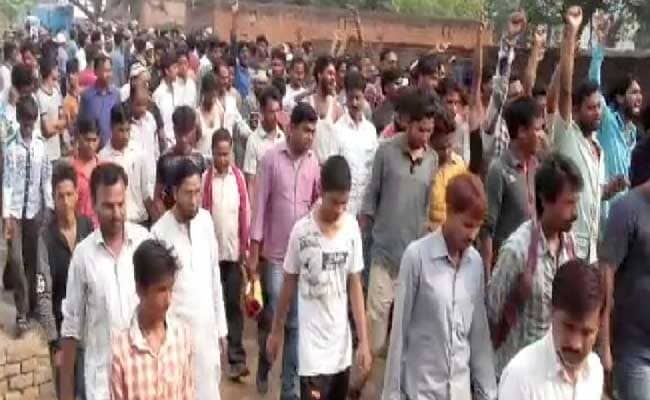 An investigation was ordered after locals blocked the nearby highway over the weekend.

Ranchi: A 25-year-old man was dragged out of his home in a Jharkhand village and was shot dead by the police in cold blood, his family has alleged. Mohammad Salman, a resident of in Piparwar village in Chatra district - around 140 km from state capital Ranchi - was taken away by the police on the night of June 23.

The family says they soon heard several shots being fired. When they came out of the house to investigate the matter, they saw the policemen dragging away the body. Soon after, the policemen had left in their car.

The body bore the mark of three bullets - two had hit him on the stomach, one on the chest, the family said. He was declared dead by the doctors at a local hospital.

The policemen had allegedly used their service Insas rifle to fire the shots. Empty bullet casings have been recovered from the site. There were indications that Salman had been tortured as well.

The postmortem report says three bullets were fired from a close range.

The police have ordered an investigation into the incident after the locals blocked the nearby highway over the weekend. Five policemen have been suspended.

Promoted
Listen to the latest songs, only on JioSaavn.com
A senior police officer said that the man had been accused of robbing some pedestrians in the area.

"Police was interrogating him in connection with robbery of coal laden trucks," he added.