However, their condition is stated to be stable and there was no reason to panic, officials said. 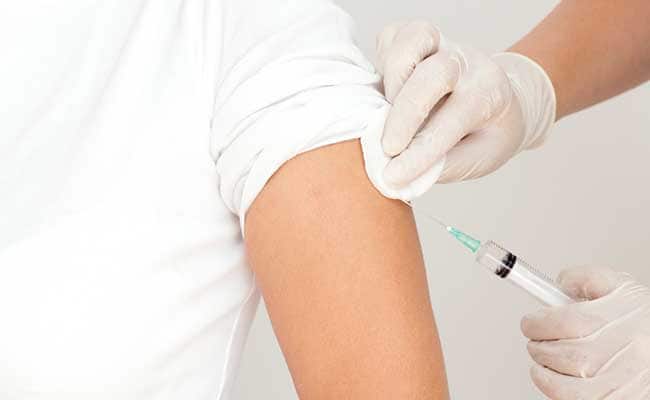 The students of Sahabad ME Madrasa under Katlicherra revenue circle were administered measles rubella (MR) just after the mid-day meal following which several of them complained of nausea, fever, stomach ache and vomiting, Hailakandi Deputy Commissioner Adil Khan said.

The students were taken to the nearby Katlicherra Block Public Health Centre for treatment.

However, their condition is stated to be stable and there was no reason to panic, officials said.

Joint Director, Health Services, Avijit Basu said that six students have been hospitalised while the rest have been kept under observation and would be discharged soon.

Deputy Commissioner Adil Khan has ordered a probe into the incident to be conducted by the joint director of health services and district immunisation officer.

Mr Khan has asked the officials to submit a report to him immediately.

Mr Basu said he had examined the vaccines administered to the 120 students of the school in the afternoon and found them to be in order.

District Immunisation Officer (DIO) K Thambalsena said that there are no serious cases and condition of the affected was stable.

She said the MR vaccine was approved by the World Health Organisation (WHO) and is of high quality.

The DIO said there was no need to panic as common side effects such as fever, rashes, nausea and dizziness could occur in some cases following MR vaccination.

She said the vaccination will continue for the next couple of weeks till all the children in the age group of nine months and 15 years are vaccinated.

As many as 2.15 lakh children of 1,485 schools in the district will be covered under the MR vaccination drive.