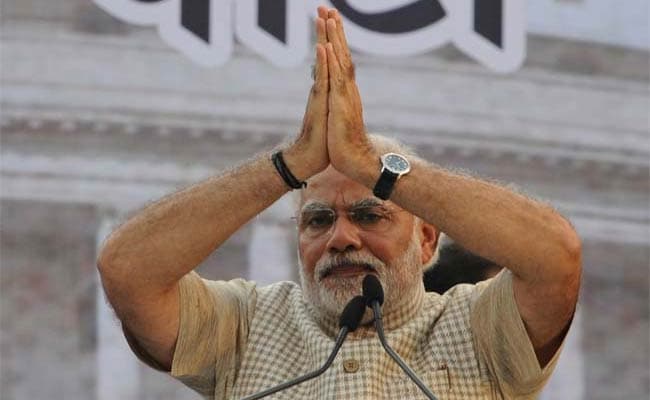 With Lok Sabha election results 2019 just a week away, let's recollect 2014 election results. The national election 2014 was conducted in nine phases with expenditure of about Rs 37.5 crore. BJP-led NDA secured 282 seats in the last general election and formed the government, making Narendra Modi the Prime Minister of India. The Indian National Congress managed to secure 44 seats. The general election 2019 is taking place in seven phases. Voting in the first six phases have already taken place and the seventh phase voting will be conducted on May 19. For checking your name in the voters' list, click here.To know details about election schedule and other important facts, click here. For election-related FAQs, click here.

Over 2,000 parties and 8,000 candidates are in contest for 543 seats for general election 2019. This election will choose the 17th Lok Sabha. The members of the largest party or coalition will then choose the Prime Minister. India has seen 16 general elections since independence in 1947.