2 Arrested In Uttarakhand For WhatsApp Chat On Killing Defence Minister

It is being probed whether the duo had any criminal background or possessed any arms and ammunition, police said. 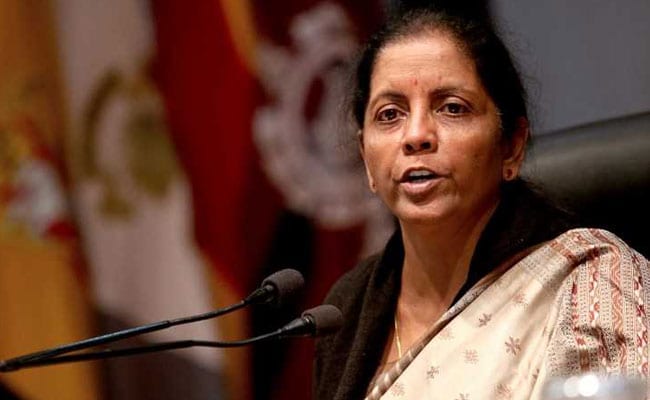 Two persons were arrested Monday after a WhatsApp exchange on a plan to allegedly kill Defence Minister Nirmala Sitharaman while they were apparently drunk, police said as the minister paid a visit to Dharchula town in this district of Uttarakhand.

The police were alerted to the message at 9:30 pm on Sunday.

The two have been booked under section 506 (criminal intimidation) of the Indian Penal Code (IPC) and section 66 of the Information Technology (IT) Act, Pithoragarh SP Ramchandra Rajguru said.

The controversial message sent by one of the arrested duo reads as, "Main shoot karunga Sitharaman ko, kal uska akhiri din hoga. ('I will shoot Sitharaman, tomorrow will be her last day')", police said.

It is being probed whether the duo had any criminal background or possessed any arms and ammunition, Mr Rajguru said.

The credentials of the admin of the WhatsApp group are also being looked into, the SP said.

Though the matter is still under investigation, prima facie it appears the duo was chatting in a state of inebriation, the SP said.

The defence minister visited Dharchula town Monday to inaugurate a mega medical camp organised by the Army on the occasion of Prime Minister Narendra Modi's birthday. His birthday is being celebrated as 'Seva Diwas'.