Efforts are on to arrest four other members of the gang, a police official said. 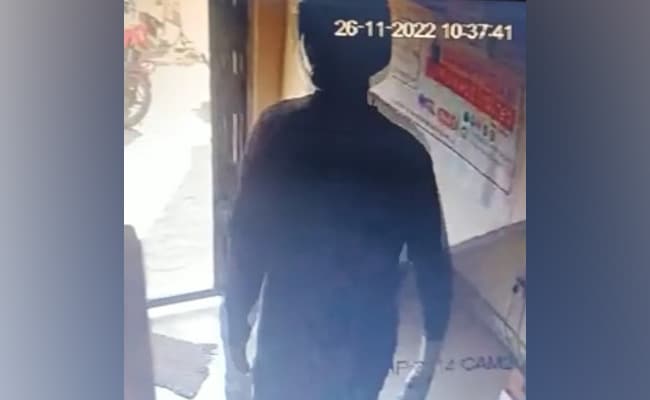 Six members of the gang on Saturday looted the gold loan offering bank at gunpoint.

Police have arrested two members of a gang from Bihar that allegedly robbed gold worth around Rs 5 crore and Rs 3.5 lakh in cash from a bank in Madhya Pradesh's Katni district, an official said on Monday.

Six members of the gang on Saturday looted the valuables and cash at gunpoint from the gold loan offering bank in Bargawan area, he said.

“We have arrested two men who have given their names as Subham Tiwari (24), a resident of Patna, and Ankush Sahu (25), a resident of Buxar, on Sunday from Mandla with the help of police from that district,” Katni Superintendent of Police (SP) S K Jain told PTI over phone.

“They have been trying to mislead us. We are verifying their names. A police team has been rushed to Patna to check their dossier,” he said.

Efforts are on to arrest four other members of the gang, the official said.

According to inputs gathered from police in different states, the gang in the past allegedly robbed 300 kilograms of gold from institutions offering loans against the precious metal, he said.

Investigations suggest the gang, whose key member is lodged in the Beur jail in Bihar, allegedly robbed 24 kg of gold and Rs 11 lakh cash from a bank in Udaipur on August 29, the SP said.

The gang has also committed gold robberies in Dhanbad, Agra, Howrah and other places in the country, he said.