While nine monkeys were found dead inside caves and outside of them too on Thursday, six more monkey carcasses were found on Friday. 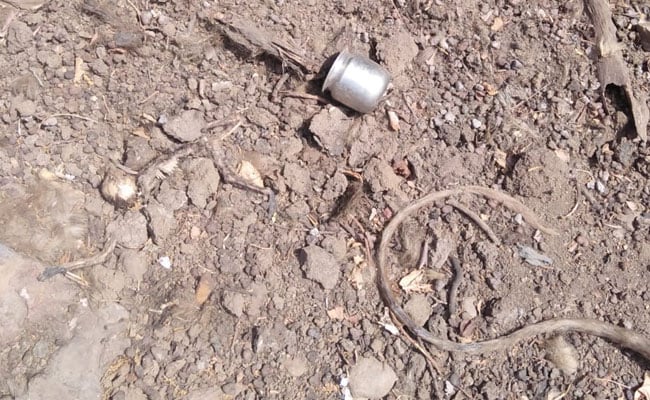 The scarcity of water in the season of searing heat has spilled over from the concrete jungles to the forests of Madhya Pradesh. A battle over water is likely one of the reasons behind the death of more than a dozen monkeys, according to forest officials.

A boy from a village in Madhya Pradesh's Dewas along the Punjapura Joshi Baba forest range in Bagli had gone to the forest to graze goats when he saw the dead monkeys. He later informed his fellow villagers, who in turn contacted the officers of the forest department.

A team lead by District Forest Officer PN Mishra reached the spot, located 65 km from the Dewas district headquarters, and launched a probe to investigate all possibilities, including that of a battle between rival groups of monkeys over water.

The incident comes at a time when temperatures in the region during the day have touched the 45-degree mark.

While nine monkeys were found dead inside caves and outside of them too on Thursday, six more monkey carcasses were found on Friday.

"We're probing all possibilities, including the possibility of conflict between groups of monkeys for water in the forest which led to the death of 15 monkeys from a 30-35-strong group of monkeys living in the caves," the district forest officer said.

The official added that around five or six groups of monkeys inhabit the area in the forest. Though the river in the forest has dried up, water is still available in patches.

"Certain groups of monkeys which are large in number and dominate that particular part may have scared away the smaller group of monkeys from the water bodies," Mr Mishra said.

He added that the bigger group of monkeys perhaps forced the other monkeys to remain confined to their caves in the fear of being attacked.

"Unable to access the water, the monkeys died of heatstroke," he claimed. An autopsy of the monkeys by Punjapura government veterinary Dr Arun Mishra has revealed that hypothermia or heat stroke possibly led to the death of the monkeys.

Officials in the forest department will also send the samples for further analysis to a lab in Sagar.

"This is rare and strange as herbivores don't indulge in such conflicts," Mr Mishra said.