Urjit Patel, who was appointed for a three-year term, was the first governor of the RBI to be chosen by PM Modi 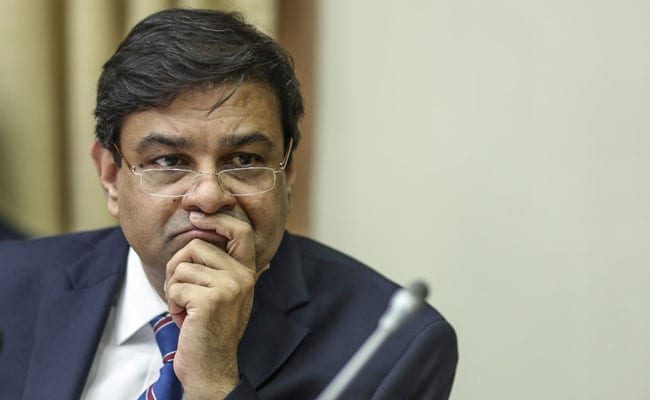 New Delhi: Two years ago, when Urjit Patel replaced the flamboyant Raghuram Rajan as the 24th governor of the Reserve Bank of India, he had a quiet first day at work away from media glare. He had already served as the deputy governor at the RBI for three years before that. He was expected to maintain a low profile unlike his predecessor who had reportedly upset some segments of Prime Minister Narendra Modi's government by speaking out in areas outside the direct purview of the central bank. And now sources in the Prime Minister's office were quoted as saying that the government was upset with the RBI for going public with its criticism. Officials were worried that such a rift could tarnish the country's image among investors, the sources added. Urjit Patel may consider resigning given a breakdown in relations with the government, sources said on Wednesday.

Here are 10 points on this developing story: