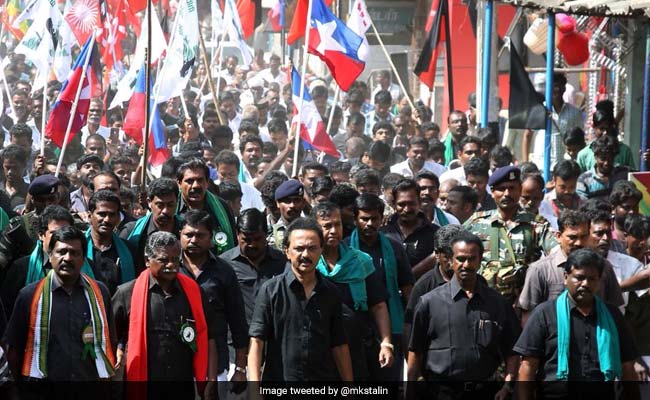 New Delhi: Protests over what appeared to be a move to impose Hindi teaching in schools everywhere, including southern states, started after the government put out a Draft National Education Policy 2019 and asked for feedback. The report, prepared by an expert panel led by Krishnaswamy Kasturirangan, former chief of the Indian Space Research Organisation, has recommendations of far-reaching consequences including the "three language formula" that was seen by many in non-Hindi speaking states like Tamil Nadu and Kerala as an effort to force them to accept mandatory Hindi learning till Class 8. The government has now dropped that part of its draft.

Here's your 10-point cheat sheet on the National Education Policy 2019: