Cyclone Amphan: This is the second pre-monsoon cyclone to form in the Bay of Bengal in the last two years. 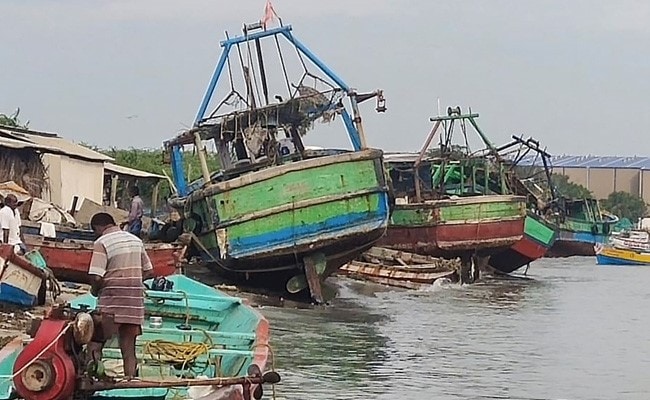 Amphan was formed on Saturday evening (May 16).

New Delhi: Super cyclone Amphan is likely to hit Bengal tomorrow as an extremely severe cyclonic storm at a time when restrictions are in place due to coronavirus pandemic, which has increased challenges for the national disaster management body - the National Disaster Response Force. The state governments in Bengal and Odisha have been asked to suspend rail and road traffic. Fishermen have been asked to stay off coasts.

Here are the top 10 facts on Super Cyclone Amphan: