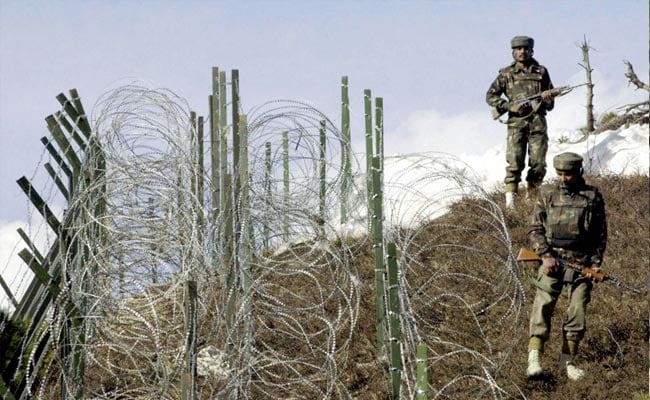 Jammu: Eight people, including four women and two children, were killed as Pakistani soldiers fired at villages and posts along the border in Jammu and Kashmir on Tuesday, causing the highest number of deaths on a single day in over two decades. Two Pakistani soldiers were killed and several Pak posts were destroyed as India retaliated.