It would connect all the 2.50 lakh Gram Panchayats with the high-speed broadband network, Ravi Shankar Prasad said. 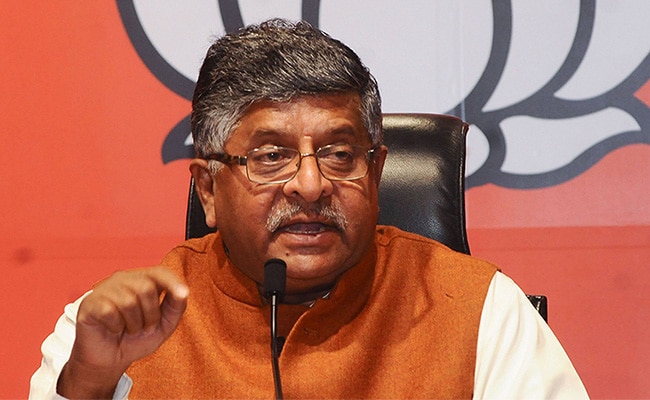 The government had allocated and disbursed Rs 20,431 crore for the BharatNet project, Ravi Shankar Prasad tweeted.

It would connect all the 2.50 lakh Gram Panchayats with the high-speed broadband network, he added.

The project is being executed in two phases.

Termed as one of the largest infrastructure projects globally that aims to digitally connect 250 thousand villages (gram panchayats) and bring them onto the Digital India bandwagon, the project was launched in 2012 during the previous Congress government.

Since then it has missed many deadlines. The phase one was completed in January 2018 with 1 lakh villages connected with high-speed broadband.