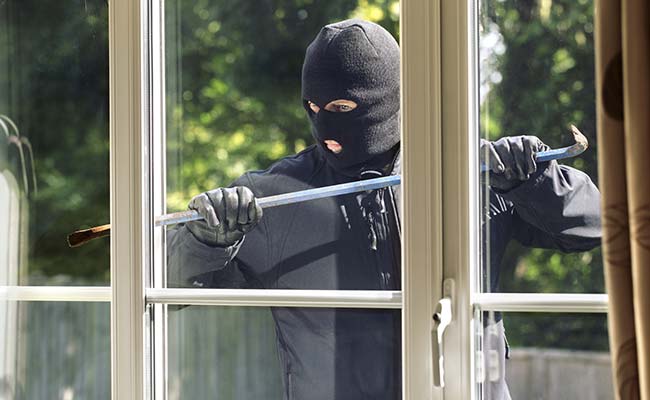 According to Hyderabad Police, the accused Chidirika Aravind is a habitual offender (Representational)

Hyderabad Police on Thursday arrested a burglar and recovered gold and over Rs 54 lakh in cash from his possession.

According to Hyderabad Police, the accused Chidirika Aravind is a habitual offender. His arrest records include 27 burglary offenses in the Hyderabad, Rachakonda, Warangal, and Karimnagar city limits. LB Nagar Police Station also arrested him for housebreaking. After his release from jail, he returned to his native place and was selling sanitisers there for a living.

The police further said that after doing several odd jobs in between, the accused again started doing burglary. According to his plan, he joined an online service provider company as a housekeeping boy. On January 12, he stole gold ornaments and cash from a closed house.