Hyderabad Pub Allows Entry To Minor Girl: Police who took up investigation said the incident happened on Sunday night and added the pub management allowed the child inside the pub violating the rules. 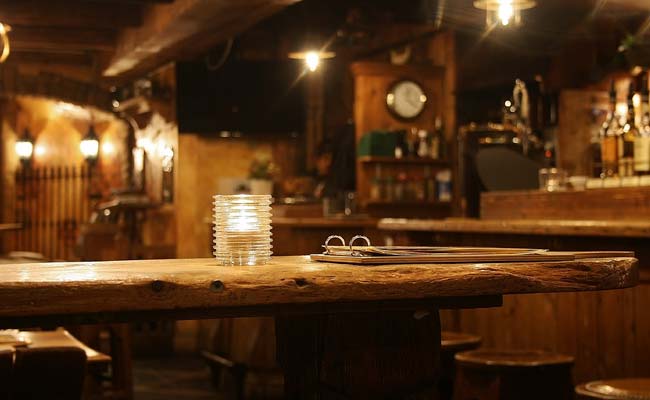 A case was registered against a pub management in Hyderabad for allowing a minor girl inside after a video of the child dancing with others there went viral on social media, police said on Thursday.

The video, in which the eight-year-old girl is seen dancing along with some family members and others, was posted on social media and was tagged to police.

Police who took up investigation said the incident happened on Sunday night and added the pub management allowed the child inside the pub violating the rules.

The girl was part of a group comprising family members and others which came to the pub, a police official attached to Gachibowli police station said.

Police on its own registered a case under IPC section 188 (disobedience to order duly promulgated by public servant) against the owner and the manager of the pub, the official said.