Seven-year-old Hyderabad boy Samanyu Pothuraju scaled a height of 5,895 meters above the sea level to reach Uhuru peak of Mt Kilimanjaro in Tanzania. 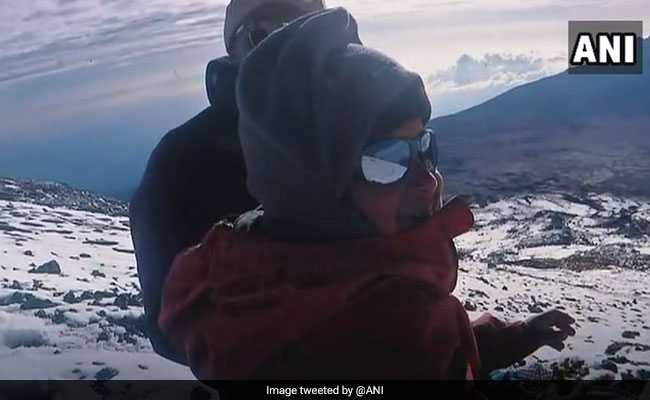 Samanyu Pothuraju, 7, scaled a height of 5,895 meters above the sea level on April 2.

Achieving a rare feat, a seven-year-old boy from Hyderabad unfurled the national flag at Uhuru peak of Mount Kilimanjaro in Tanzania, the highest peak in Africa.

Samanyu Pothuraju, along with his coach, scaled a height of 5,895 meters above the sea level on April 2. Accompanying him in this landmark journey were his mother Lavanya, coach Thammineni Bharath, a fellow mountaineer Shangabandi Srujana, and another woman, all from Hyderabad.  A local Tanzania doctor was also with them.

Speaking with ANI, Samanyu said, "It was a rainy day and the road was full of stones. I was afraid and had pain in my legs, but I took rest in between and reached the peak. I like snow a lot and that is the reason I went to Mt Kilimanjaro." 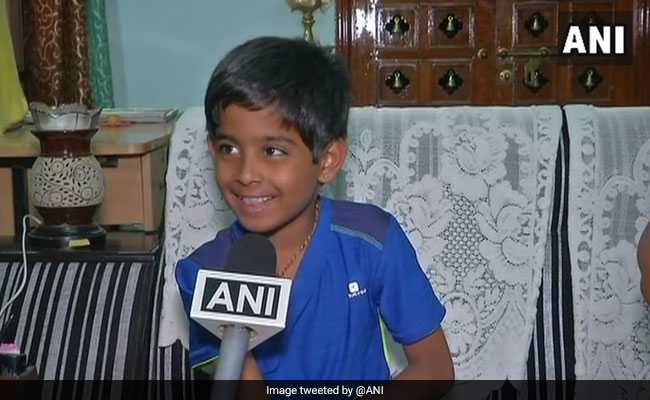 The boy found the journey arduous but was confident of completing it.

Samanyu wishes to meet actor Pawan Kalyan, his favourite hero. He said that his mother promised that she will make him meet the star if he tries for the world record. Anxious to meet the actor, Samanyu said, "I will go to Australia peak next month to make a record."

Promoted
Listen to the latest songs, only on JioSaavn.com
His mother was tensed as the climatic conditions were different there and had to stop halfway because of her health condition, said, "I am really very happy as my son tried to achieve a world record," she said, adding, "our next target is Australia, 10 peaks in May end and that will also be the record for my son."

Samanyu and fellow trekkers began their journey from the base point on March 29.  It took them five days to reach the peak.