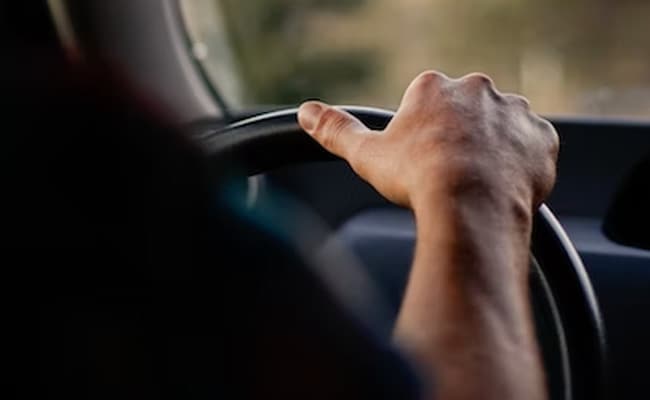 Multiple Sclerosis: Physical symptoms might make it challenging to control the car

The central nervous system, or brain and spinal cord, are affected by multiple sclerosis (MS), a condition that could be permanently immobilising. Myelin, the protecting coating that protects nerve fibres, is attacked by the immune system in MS, which impairs brain-to-body communication. The condition may eventually result in nerve degeneration or irreversible impairment.

Although scientists are unsure of the actual origin of MS, they do believe  It is a central nervous system-specific autoimmune disease (CNS). The immune system targets normal tissues when a person has an autoimmune disease, just as it could attack a virus or bacteria.

In MS, inflammation results from the immune system attacking the myelin sheath, which covers and shields the nerve fibres. The nerves' ability to swiftly and effectively conduct electrical signals is enabled by myelin.

Depending on where the damaged nerve fibres are located, the signs and symptoms of multiple sclerosis can vary widely from person to person and during the course of the disease.

Additionally, there are vision issues, such as:

Additional signs of multiple sclerosis include:

What are the different stages of MS?

A single, first-episode condition known as a clinically isolated syndrome (CIS) is one in which the symptoms endure for at least 24 hours. Relapse-remitting MS may be identified by a clinician if a further episode develops.

The symptoms of primary progressive MS (PPMS) develop over time without early relapses or remissions. Some people could go through periods of stability as well as times when their symptoms get worse before getting better. About 15% of MS patients also have PPMS.

Relapsing-remitting MS (RRMS) is the most prevalent type. Approximately 85% of MS cases are first identified as RRMS. In RRMS, there are periods of remission, during which the symptoms either completely or partially disappear, followed by episodes of new or worsening symptoms.

Can you drive if you have MS?

Physical symptoms might make it challenging to control the steering wheel, utilise the gearshift, or press the gas and brake pedals in your automobile. Cognitive symptoms may make it more difficult for you to control your emotions, have slower response times, or get disoriented.

The negative effects of several MS drugs, such as sleepiness or lack of focus, are also possible. Driving impairment might be a result of these adverse effects. Hence, it is best to speak to your doctor and understand if your symptoms are limited enough to make driving safe and easy.

Covid-19: Here's Why You Should Get Covid Booster Shot If You Haven't Already