Too Much Light At Night, Too Little In The Morning Tied To Obesity Risk 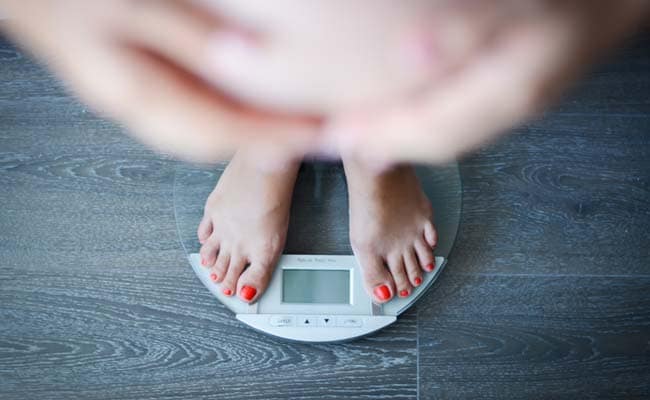 Older people exposed to high lighting in the evening, and low light in the morning are more likely to gain weight, and the opposite light exposures may encourage weight loss, Japanese researchers say.

Over two years, lighting exposure was tied to abdominal weight gain regardless of other factors like calorie intake, exercise and what time people went to sleep or woke up, the study found.

This is the first evidence in humans that disturbing circadian rhythms (the internal body clock) with a different pattern of light exposure relates to obesity risk, Obayashi told Reuters Health by email.

"In addition, our results added more details on the previous knowledge of the association between shift work and the obesity risk," he said.

The researchers objectively measured ambient light exposure with wrist light meters over a two-day period for 1,110 study participants with an average age of 72. They also measured waist circumference, height and body weight and administered questionnaires on smoking, drinking and socioeconomic status.

These measurements were repeated an average of 21 months later.

At the beginning of the study, 138 people had abdominal obesity, which the researchers defined as a waist-to-height ratio of 0.6 or higher. The other 972 people did not have abdominal obesity.

Based on light exposure measurements throughout the day and night and compared to participants without abdominal obesity, researchers found that those with big waists at the beginning of the study period tended to be exposed to lower light intensity from rising time to early evening and higher light intensity after that.

At follow-up, people who were exposed to light levels of 3 lux or more in the late evening and during the night were much more likely to have increased their waist size.

Conversely, people who spent a longer time exposed to 500 lux or more in the morning were more likely to have reduced their waist size at follow-up.

An increase in body mass index (BMI), a measure of weight relative to height, over time was also associated with evening or nighttime exposure to higher light intensity, according to the results in the Journal of Clinical Endocrinology and Metabolism.

"Artificial light exposure during the solar night is associated with an increased risk of obesity," said Dr. Charles Czeisler, chief of the division of sleep and circadian disorders at Brigham and Women's Hospital in Boston, who was not part of the study.

The new study only collected light data on two days, which may not have been representative for all people, and it is possible that people who have lights on at night have them on because they are eating, but the results are still exciting, he said.

"From the viewpoint of circadian misalignment, light sources with short wave length (blue light) have more effect on human biological rhythms," he said. "So using these light sources (blue light) in evening/nighttime would promote obesity more."

Younger people are more sensitive to ambient light than the elderly, he noted, so it may have even more of an effect for them.

Trying to get more sunlight in daytime and less artificial light from TVs, smartphones and bedroom lights at night may be best for obesity prevention, he said.
© Thomson Reuters 2016

Zinc-Rich Foods For Vegetarians: 5 Indian Foods That Can Help You Boost Immunity