Liver Failure In Kids: The Causes, Early Signs, And Its Prevention 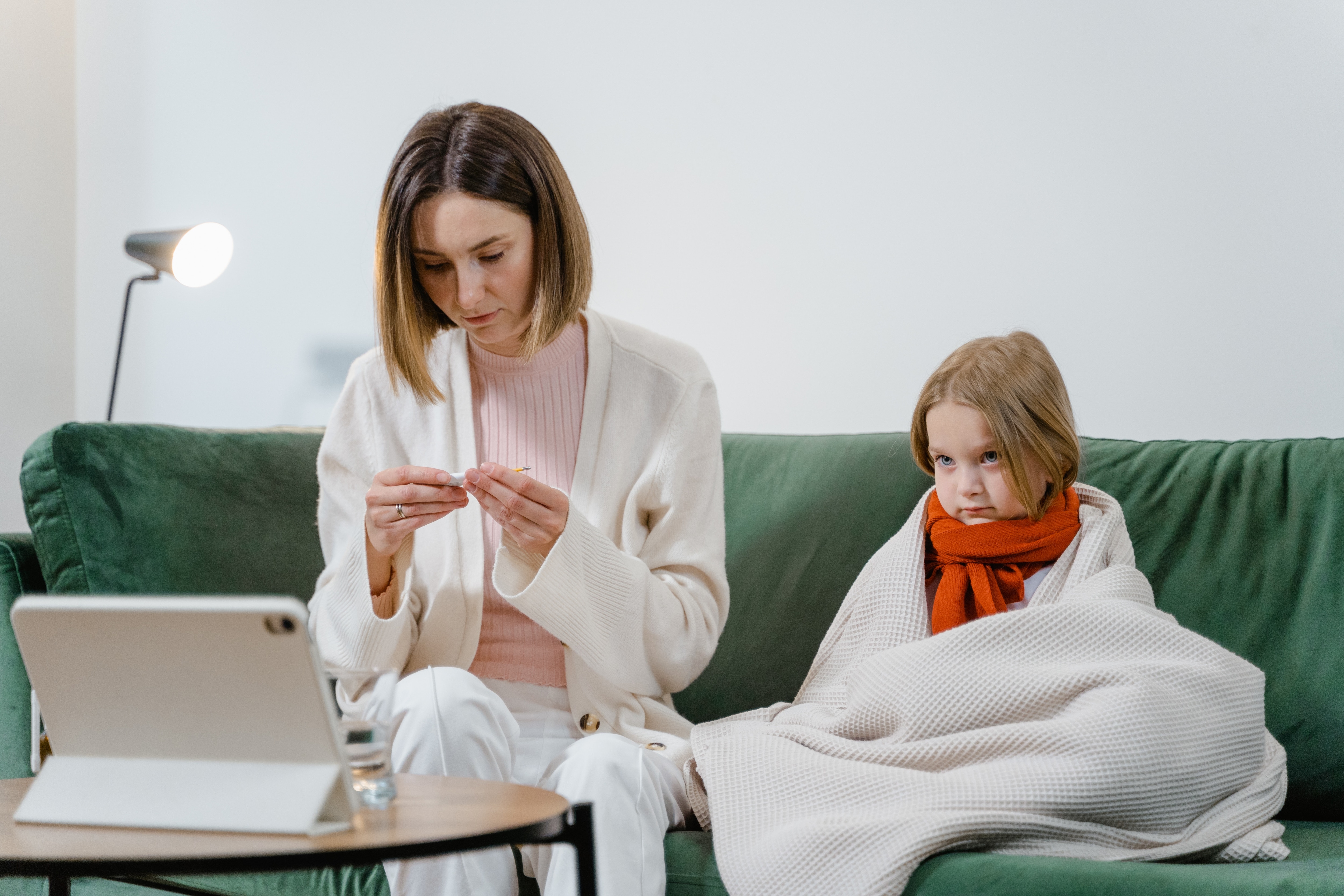 Liver failure in kids may be caused by viruses

Playing a vital role in metabolism, ofapproximately 500 functions of liver, the most important ones include: synthesis of amino acids and cholesterol; metabolism of carbohydrates, proteins, and fats; and the production of bile, which assists in digestion in the small intestine. Further it helps in the regulation of blood, breaks down insulin and toxic substances, and allows them to be excreted. It's a lesser-known fact that Liver, the largest solid organ and the largest gland, aids all kinds of health and promotes overall growth of the human body, actively supporting almost all the other organs.

Liver diseases are on a steady rise amongst children and is affecting almost 6 to 10 percent of paediatric population.

Liver failures are mainly of two types acute and chronic. Most of the liver failures that we witness are chronic liver diseases related to hepatitis virus infections or alcohol related and many more reasons.

Coming specifically to paediatric age group liver failure can be broadly divided as congenital or genetic, where there is developmental defect and a child can present it, as early as the first month of life.

Liver failure can happen to children of any age. The liver can fail due to many different types of injury or disease. Often, a cause cannot even be found. Some known causes of acute (sudden) liver failure include:

• Biliary atresia a congenital problem, that happens at the prenatal stage , during the formation of the baby in mother's womb; the problem occurs with the formation of bile ducts, this is the most common cause of early liver failure in children.

• Viruses, such as herpes (HSV), Epstein-Barr virus (EBV), cytomegalovirus (CMV) or hepatitis A, B and E. There are many other viruses that can cause acute liver failure, including probably some that have not been discovered or described yet.

• Inherited metabolic disorders, such as galactosemia, tyrosinemia, hereditary fructose intolerance (HFI), Wilson disease (too much copper in parts of the body) and mitochondrial diseases

• Certain medicines, such as erythromycin, valproic acid or too much acetaminophen

• Low blood flow to the liver, such as in heart failure, shock or a blocked blood vessel

• Dengue is another cause of acute liver failure.

• There can also be  drug induced liver injury that can lead to liver failure.

• Chronic (slowly developing, long-term) liver failure mostly happens after a child has developed cirrhosis (severe scarring of the liver), for example from some of the diseases listed above.

Other possible causes include:

• Inherited conditions, such as hemochromatosis (too much iron in the body), alpha-1 antitrypsin deficiency or cystic fibrosis (inherited diseases that also affect the lungs)

Around 50% of the time acute liver failure can be managed medically and the child recovers. Unfortunately, another half reach a stage where an emergency liver transplant is required for saving the life

At first, symptoms of liver failure can look like other common childhood illnesses, such as the flu.

Early symptoms can include:

• Fatigue (feeling tired all the time)

• Failure to thrive (i.e. faltering growth orslower rate of weight gain in childhood than expected for age or gender)

As liver failure gets worse, symptoms can include:

• Itching all over the body

• Bruising easily or bleeding for a long time

• Brain problems, such as confusion, irritability, unusual sleepiness during the day, or sleeplessness at night (encephalopathy)

• Stay informed and get the support you and your family need with resources ranging from classes to patient stories and support groups.

How Is Liver Failure diagnosed in children?

Without special tests, liver failure can be hard to diagnose in the early stages. This is because the symptoms are like many other illnesses. As more symptoms appear, tests are needs to be done for:

Liver problems can be life-threatening and life changing. Quick evaluation, correct diagnosis and early treatment can impact long-term health. In India children, mainly due to acute viral illnesses caused by Hepatitis A and E, and many children get affected by every year.

Both these infections get transmitted with contaminated water or food.

All this begins right at the time of pregnancy, so high exposure to such chemicals during pregnancy can elevate the chances of such children with liver diseases and failure.

Prevention can be brought about, with better understanding and access to information,, about the environmental factors that accelerate fatty liver diseases.

Nutritionist Says These 7 Things That Are Harmful For Your Bones