It is well known that smoking cigarettes cause stains on teeth that cannot easily be removed by regular brushing, but little is known about such effects from NGPs. 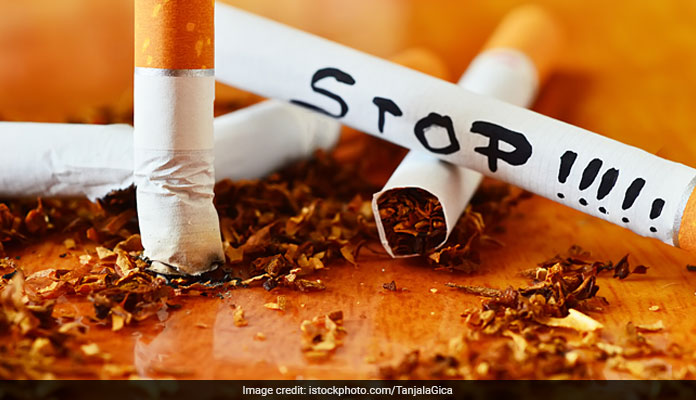 It is well known that smoking cigarettes cause stains on teeth

E-Cigarettes and tobacco heating products cause significantly less staining to teeth than conventional cigarettes, a recent study has suggested. In a part of the study conducted at British American Tobacco, scientists assessed and compared a novel e-cigarette (EC), a tobacco heating product (THP) and a conventional cigarette for their impact on teeth enamel staining. While cigarette smoke caused significant enamel discoloration, vapour from the EC and aerosol from the THP caused only minimal staining. The results are published in the American Journal of Dentistry.

These next-generation products (NGPs) do not involve combustion; the vapour and aerosol they produce are less complex and contain significantly lower levels of certain toxicants compared to cigarette smoke.

It is well known that smoking cigarettes cause stains on teeth that cannot easily be removed by regular brushing, but little is known about such effects from NGPs. So scientists conducted vitro teeth staining studies to compare the effect of an EC, BAT's THP glo, and a reference cigarette (3R4F). 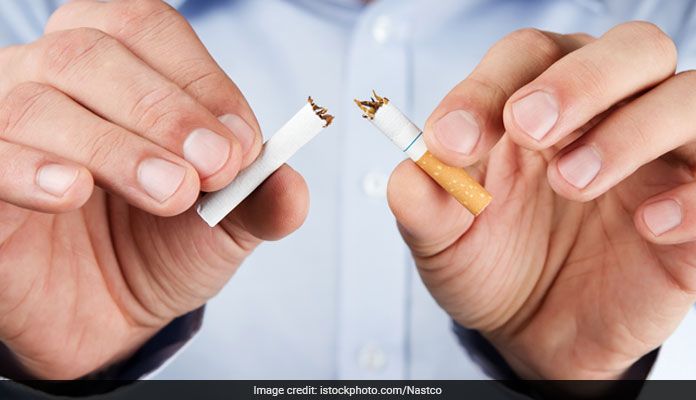 Tests were carried out on enamel blocks cut from bovine incisors. To mimic conditions in the mouth, the enamel blocks were first incubated with saliva to allow the formation of a pellicle layer, a protective protein film that normally forms on teeth. The enamel blocks were exposed to the particulate matter (isolated from the smoke/vapour) for 14 days and the whole smoke/vapour (equivalent to one pack of cigarettes per day) for 5 days.

The enamel samples were assessed before, during and after treatment; colour readings were determined by an independent laboratory using an established method involving a commercially available spectrophotometer and trained scientists.

Discoloration of enamel blocks exposed to cigarette smoke was apparent in as little as one day and continued to increase as the concentration of cigarette smoke increased. In contrast, exposure to vapour from the EC or THP resulted in little or no colour change that was comparable to the untreated controls.

"Many studies have postulated that it is the tar in cigarette smoke that stains teeth. We now have a method where we can rapidly assess in the laboratory the level of enamel discoloration by cigarette smoke and vapour from our ECs and THPs," explained Annette Dalrymple, a senior scientist at BAT R&D.

"The data generated from this study clearly shows that the EC and THP assessed caused minimal discoloration--very promising for consumers of our NGPs. However, further studies are required to understand the long-term effect on teeth staining and oral health when smokers switch to using NGPs," he added.

The Best Macronutrients To Build Muscles And Burn Fat