A senior police official said today that 15 people, including Mr Naik and his son, were questioned but "no evidence was found against them". 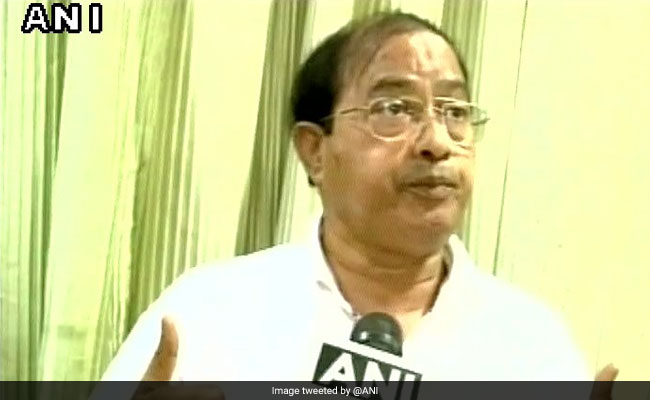 The Special Investigation Team (SIT) of Goa Police has given a clean chit to former state Home minister Ravi Naik and his son in a case of alleged nexus between politicians, police and drug traffickers.

A senior police official said today that 15 people, including Mr Naik and his son, were questioned but "no evidence was found against them".

The SIT has prepared a 50-page report of its probe and it would be submitted to the state government this week, he said.

"A detailed interrogation was conducted in the matter. We even called two persons who were not named in the House Committee report during the investigation," the official said.

Mr Naik, who is currently a Congress MLA from Ponda constituency in North Goa district, was the state Home minister during Digambar Kamat's tenure as the chief minister.

A Goa Assembly Committee's report had in 2013 indicted Mr Naik, his son and some police officers for allegedly having links with the drug mafia.

An eight-member SIT, headed by Deputy Superintendent of Police Edwin Colaco, was constituted in January this year to investigate the House Committee's report.

The alleged nexus had come to light in 2010 after a Swedish model, during her stay in Goa, posted her boyfriend and an alleged drug peddler's video clips in which the latter purportedly admitted to his links with some police personnel.

Five policemen, including then head of Goa Police's Anti-Narcotic Cell Ashish Shirodkar, were arrested for their alleged links with the drug mafia.

The model had alleged that a big politician's son was also part of the drug mafia.