Hariyali Teej falls on the third day of the first fortnight of the Hindu month Shravan. This year, Hariyali Teej will be celebrated on 13th August, 2018 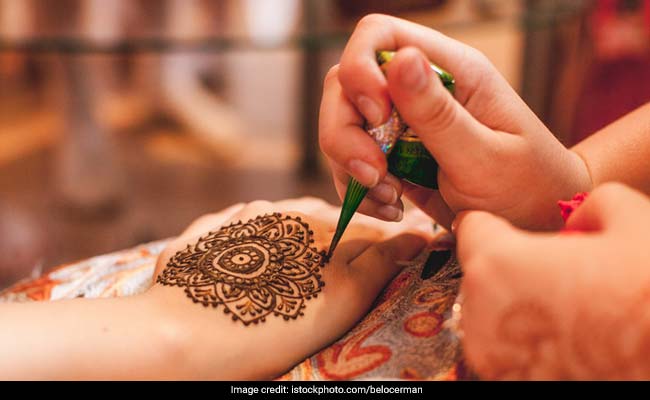 India boasts of numerous colourful festivals that are celebrated with much fervour and one of them is Hariyali Teej, which is majorly prevalent among women. The monsoon festival is celebrated mostly in north India, especially in the states of Uttar Pradesh, Bihar, Jharkhand, Rajasthan, Madhya Pradesh and Maharashtra. Hariyali Teej falls on the third day of the first fortnight of the Hindu month Shravan. This year, Hariyali Teej will be celebrated on 13th August, 2018. The festival is commemorated in remembrance of the union of Lord Shiva and Goddess Parvati. There are three symbolic teej that are celebrated by women during Sawan and Bhadrapada months, which include Hariyali Teej (13th August), Kajari Teej (29th August) and Hartalika Teej (12th September). Hariyali Teej is also known as Choti Teej and Shravan Teej. Women deck up in beautiful clothes and accessories and celebrate the festival with must gusto. Traditional sweetmeats like ghevar and laddoos are also an indispensable part of the Teej festivities.

Hariyali Teej 2018: Date And Significance Of The Festival

As per the Hindu Lunar Calendar, Shravan is the monsoon period of India, which generally falls in the months of July and August. The legend has it that this day celebrates the union of Goddess Parvati with Lord Shiva. Lord Shiva was an ascetic all his life and it was a difficult task to woo him. It is believed that Goddess Parvati took 108 re-births and penance until Lord Shiva gave in to the dedication to tie nuptial knot with her. It is said that this day onwards, Goddess Parvati declared this day auspicious for women and proclaimed that whosoever will perform certain rituals and traditions on this day, will be blessed with a happy married life. 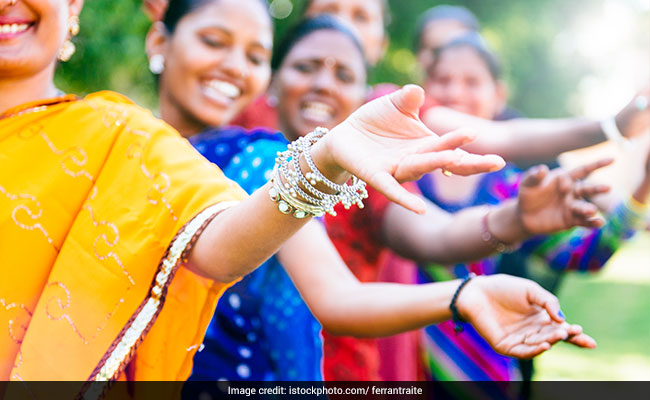 Teej 2018: As per the Hindu Lunar Calendar, Shravan is the monsoon period of India

Teej 2018: How Is Hariyali Teej Celebrated?

On this day, married women across north India adorn beautiful green dresses and jewellery to mark the festival, which is associated with nuptial bliss. Some women observe a fast on this day. Several unmarried women also partake in the Hariyali Teej celebrations. The fast is broken after offering prayers to the moon in the evening and worshipping Lord Shiva and Goddess Parvati. During fasting, many married women are presented with items of shringaar (make-up) by in-laws. The shringaar signifies blessings from elders for a healthy and happy married life.

Some of the most significant sweets that are enjoyed during this day are ghevar, kheer, jalebi and malpua. Most women observe a nirjala vrat on this day; however, they also prepare some amazing delicacies and sweets to commemorate this day along with their counterparts. Poori, kheer, chana, halwa, paneer, et al are prepared on this auspicious day. 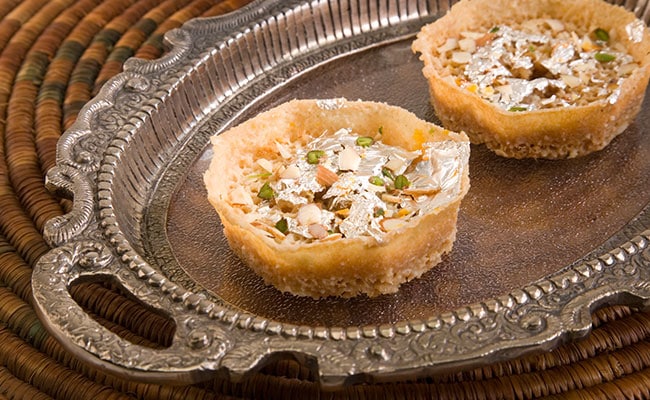 Teej 2018: Some of the most significant sweets that are enjoyed during this day are ghevar, kheer, jalebi and malpua