We tend to turn to probiotics while suffering from Inflammatory Bowel Diseases (IBD). Probiotics are live bacteria and yeasts that are good for human consumption and overall health, especially one's digestive system 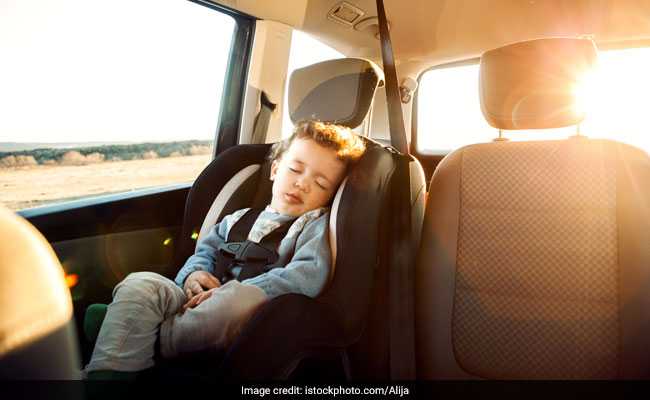 We tend to turn to probiotics while suffering from Inflammatory Bowel Diseases (IBD). Probiotics are live bacteria and yeasts that are good for human consumption and overall health, especially one's digestive system. However, a study published in the journal Pediatrics has fueled a debate over whether probiotics, sold as dietary supplements, have protective effects against cold, infections and other serious conditions. The study claimed that there is no clear evidence that probiotics prevent eczema, a frequent precursor to asthma.

Found in yogurt, kefir and fermented foods, and described by the World Health Organization (WHO) as "live micro-organisms which when administered in adequate amounts confer a health benefit on the host", probiotics are said to enhance the defensive action of the cells that line the gut by stimulating healthy immune function and hinder the growth of bacterial and viral pathogens.

Author Michael Cabana, director of the division of general paediatrics at the University of California, Benioff Children's Hospital, along with his colleagues worked together to see if the probiotic would work among newborns who had higher chances of developing asthma, due to one or both parents having the condition, which is generally caused by both environmental or hereditary factors. First group of 92 babies out of 184 received capsules of the probiotic for the first six months and the second group of newborns received placebo capsules with the same look and feel as that of probiotic.

The results showed very meek difference: At age two, 30.9 percent of the placebo recipients were diagnosed with eczema as compared to 28.7 percent of the probiotic group. According to Michael Cabana, "the absence of infectious exposure at a critical point in immune system development leads to a greater risk for eczema and asthma. Lack of key bacteria in the infant intestinal microbiota has been associated with the later increased risk of allergic disease. Therefore, supplementing with specific probiotic strains may modify the entire microbiota community patterns and decrease this risk."

According to the study published in Journal Pediatrics, the sample size calculations are based on previous findings reported by other researchers in different studies. A much larger sample size might be able to provide sufficient power to detect a difference in the cumulative incidence of asthma in babies.