Not Just Health, But A Balanced Diet May Also Boost Kids' Self-Esteem

Children who follow a healthy diet that consists of fruits and vegetables, while limiting intake of refined sugars and fat, may have better self-esteem as compared to those who don't take an adequate diet. 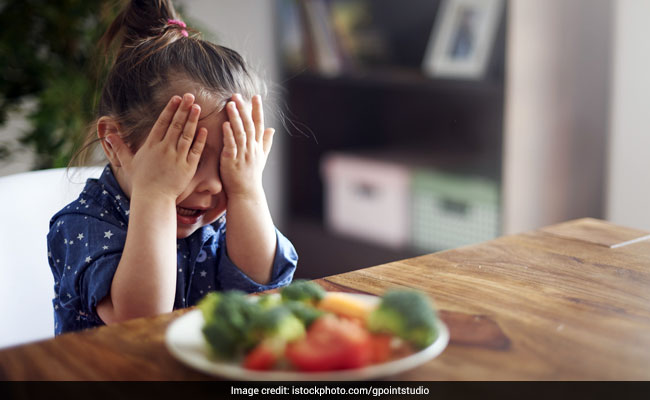 Children who follow a healthy diet that consists of fruits and vegetables, while limiting intake of refined sugars and fat, may have better self-esteem as compared to those who don't take an adequate diet. According to a study published in the journal BMC Public Health, better well-being was associated with consumption of fruits and vegetables, sugar and fat in accordance with dietary guidelines. Moreover, fish intake at least 2-3 times a week was also associated with better self-esteem and no emotional and peer problems. Intake of whole meal products was also linked with no peer problems.

"We found that in young children there is an association between adherence to healthy dietary guidelines and better psychological well-being, which includes fewer emotional problems, better relationships with other children and higher self-esteem," said Louise Arvidsson, from The Sahlgrenska Academy, at the University of Gothenburg in Sweden. "Our findings suggest that a healthy diet can improve well-being in children," Arvidsson added.

For the study, the team of researchers examined 7,675 children from 2-9 years of age from eight European countries that included Belgium, Germany, Hungary, Italy, Cyprus, Spain, Estonia and Spain. The children were given a healthy dietary adherence score based on how closely they followed five guidelines- limiting sugar, limiting fat, preferring whole meal over refined grains, eating 400-500 grams of fruits and vegetables a day, and fish at least 2-3 times a week.

The results suggested that a higher dietary adherence score was associated with better self-esteem and fewer emotional and peer problems such as having less number of friends or being picked on or bullied, in children regardless of body weight, two years later.