Eating Sausages And Bacon May Up Risk Of Breast Cancer 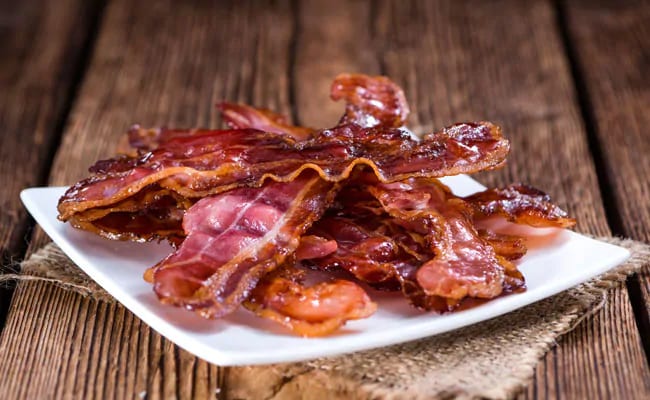 Are you a fan of sausages? You must read this. Eating sausages and bacon could significantly up the risk of breast cancer revealed a new study. The study published in International Journal of Cancer has identified a link between eating processed meat and breast cancer. Women who eat processed meat regularly were 9 per cent more at risk of suffering from breast cancer as compared to those who did not consume processed meat on such regular basis.

Interestingly, previous studied have linked  increased risk of some types of cancer to higher processed meat intake, and this recent meta-analysis  too suggests that processed meat consumption may play a role in increasing breast cancer risk.

For the study, team of scientists from Harvard University's TH Chan School of Public Health reviewed fifteen studies pertaining to this field and came up with startling revelations.
One of the limitations of the study is the lack of uniformity. Participants had definitions of the highest consumption. Also, the study was only observational in nature and did not investigate any causal relationship. According to the American Cancer Society (ACS), breast cancer makes up 25 percent of all new cancer diagnoses in women globally. The findings also revealed that the connection is pertaining only to processed meat. Red meat was not found to be risky, however previous studies and WHO has says that the meat may be a bit carcinogenic.