According to a latest study, completing your daily list of chores and errands could prove to play a significant role in keeping good health and even help you live longer. 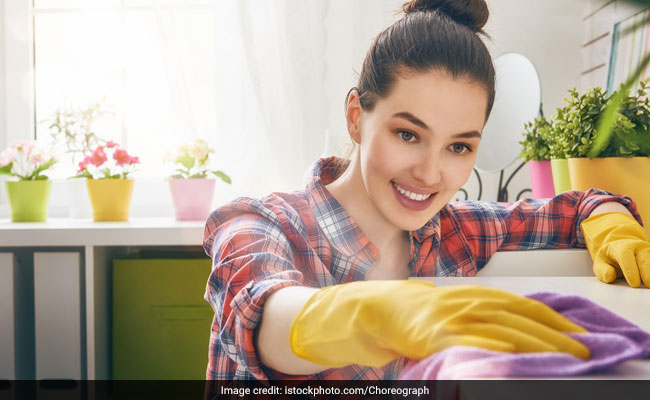 Do you dread the days when you have to take up household chores? Well, you may want to rethink the way you respond to your household work. According to a latest study, completing your daily list of chores and errands could prove to play a significant role in keeping good health and even help you live longer.

The study revealed that women over age 65 who engaged in regular light physical activity had a significantly lower risk of mortality as compared to those who did not engage much in household chores.

"A lot of what we do on a daily basis is improving our health, such as walking to the mail box, strolling around the neighbourhood, folding clothes and straightening up the house," said Andrea LaCroix, from University of California San Diego in the US.

"Activities like these account for more than 55 per cent of how older individuals get their daily activity," said LaCroix.

The 6,000 women in the study published in the Journal of the American Geriatrics Society, aged 65 to 99, were followed for up to four and a half years.

For the study, they wore a measuring device called an accelerometer on their hip around-the-clock for seven days while they performed their daily activities.

The findings revealed that 30 minutes of light physical activity per day lowered mortality risk by 12 per cent while an additional 30 minutes of moderate activity, such as bicycling at a leisurely pace or brisk walking, showed a 39 per cent lower risk.

"Improving levels of physical activity both light and moderate could be almost as effective as rigorous regular exercise at preventing a major chronic disease," said LaCroix.

"We don't have to be running marathons to stay healthy. The paradigm needs to shift when we think about being active," she said.

The findings went on to reveal that light physical activity extended its benefits across all sub groups that were part of the study. Multiple racial/ethnic backgrounds, obese and non-obese women, women with high and low functional ability and women older and younger than age 80.

"Older people expend more energy doing the same kinds of activities they did when younger, so their daily movement has to accommodate for this," said LaCroix.

"Our study shows, for the first time using device- measured light physical activity in older women, that there are health benefits at activity levels below the guideline recommendations," she said.

The longevity of life is intimately linked with the way you look after your body, in terms of diet and stress management and physical activity. When you eat the right food it fills us with positive energy,improves our body functions and promotes overall well-being. Ayurvedic Expert Dr. Ashutosh Gautam suggests that the following foods are essential for a long and healthy life.

Amla is one of the most widely used herbs in Ayurveda. It helps in maintaining a perfect equilibrium between the three doshas or body types - vatta, pitta andkapha. It is one of the best sources of Vitamin C which is known to build your body's defense mechanisms against diseases and infections. It is believed to be a powerful antioxidant that delays ageing and promotes longevity. In one of the most popular Hindu scriptures, Padam Purana, it has been mentioned that Lord Shiva regarded Amla as a holy fruit that prolongs life.

The primary health benefits of ginger are mostly due to its high antioxidant content. It is believed to contain at least 25 different types of antioxidants. Antioxidants fight disease-causing free radicals in the body and protect against a host of degenerative diseases heart trouble, diabetes, arthritis and even cancer. 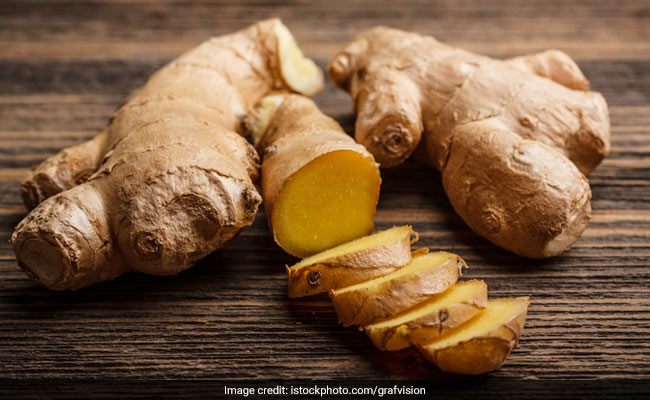 Cardamon tea helps in flushing out toxins and keeps your internal systems clean. It is rich in essential oils, improves digestion, regulates your blood sugar levels, boosts blood circulation and thereby, maintains vitality and keeps your energy levels up.

Ajwain seeds are heart-friendly. They contain niacin and thymol that maintains heart health. It also acts as a great natural antibiotic.

Honey has always been used as a great beauty ingredient that can help slow down signs of ageing. Turns out, it has some wonderful benefits for your health too. It is full of many natural minerals and living enzymes that fortify your immune system. Just a teaspoon of raw honey daily infuses your body with strength and vigour. 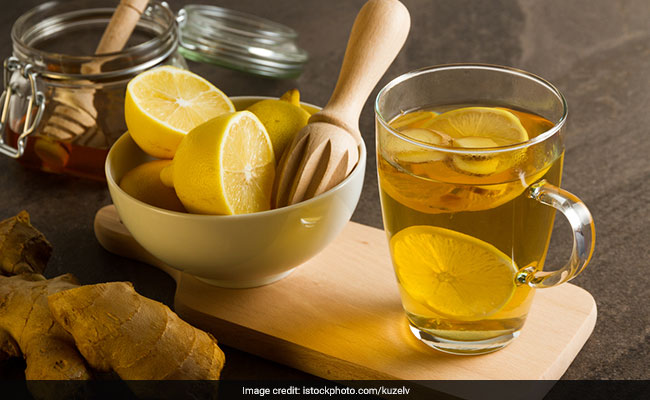