Consuming Orange Juice, Leafy Greens And Berries May Lower The Risk Of Memory Loss In Men

According to a study, published in the Journal of Neurology, consuming leafy greens, orange juice, berry fruits and dark orange-red vegetables may be linked with a lower risk of memory loss in men over time. 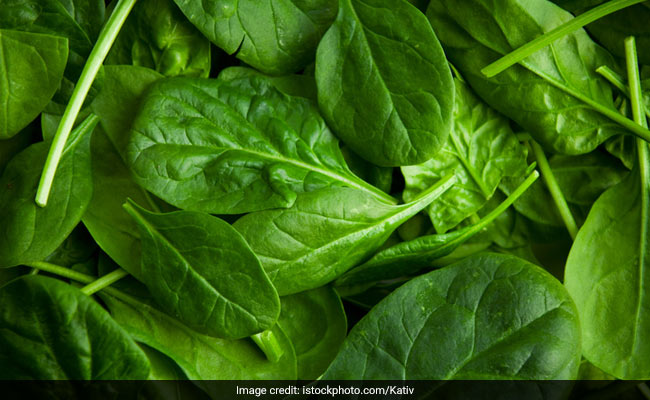 As per a recent study, published in the Journal of Neurology, consuming leafy greens, orange juice, berry fruits and dark orange-red vegetables may be linked with a lower risk of memory loss in men over time. The study looked at 27,842 men with an average age of 51 who were all health professionals. Participants were asked to fill out some questionnaires about their daily consumption of fruits, vegetables and other foods at the beginning of the study and then the fruits and vegetable they have had for last 20 years. "One of the most important factors in this study was that we were able to research and track such a large group of men over a 20-year time period, allowing for very telling results. Our studies provide further evidence that dietary choices can be important to maintain your brain health," said study author Changzheng Yuan, ScD, of Harvard T.H. Chan School of Public Health in Boston.

Participants also took subjective tests of their thinking and memory skills at least four years before the end of the study, when they were an average age of 73. The test was designed to detect changes that people can notice in how well they are remembering things before those changes would be detected by objective cognitive tests. Changes in memory reported by the participants would be considered precursors to mild cognitive impairment. A total of 55 percent of the participants had good thinking and memory skills, 38 percent had moderate skills, and seven percent had poor thinking and memory skills. The participants were divided into five groups based on their fruit and vegetable consumption. For vegetables, the highest group ate about six servings per day, compared to about two servings for the lowest group. For fruits, the top group ate about three servings per day, compared to half a serving for the bottom group. 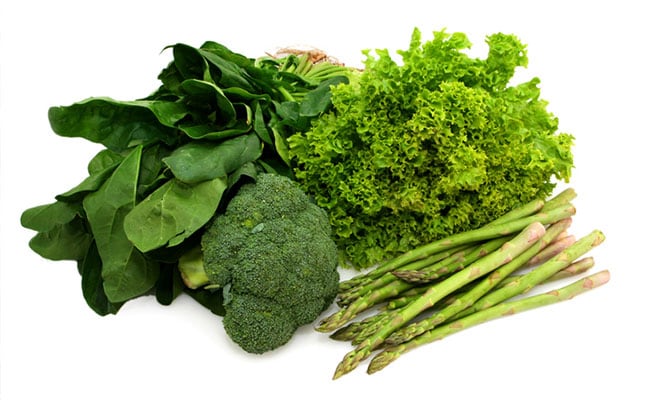 Consuming leafy greens may be linked with a lower risk of memory loss in men over time. 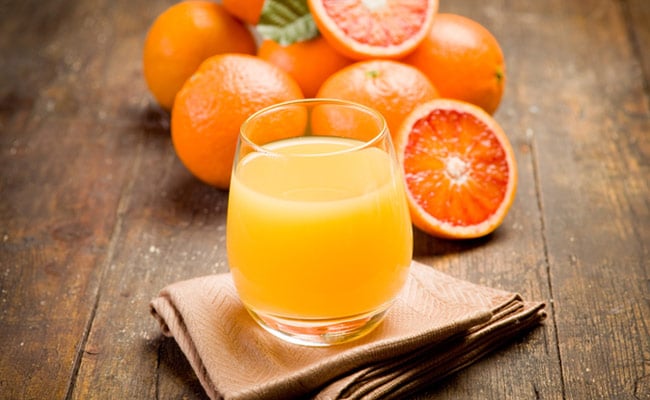 Even the health experts, dietitians and nutritionists around the world recommend adding green veggies, berries, orange juice to our daily diet - not just for better cognitive and thinking skills but also for other health benefiting properties, including plant-based protein, vitamin C, antioxidants, fibre and other micro-nutrients.

So, without further delay, add these foods to your daily diet and have a healthy mind and healthy life.