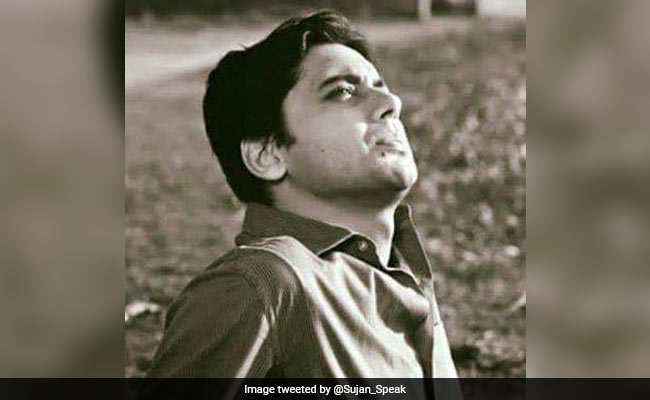 Veteran Bengali actor Swarup Dutta, best known for his versatile roles in films of the 1960s and 1970s, died at a city hospital on Wednesday, familymembers said.

Dutta, who was admitted to the hospital on Saturday after becoming senseless at home, died at 6.10 am.

He had been suffering from age-related ailments for quite some time. He was 78 and survived by wife and son. His son, Sharan Dutta, is also an actor.

The actor had got his first break in Tapan Sinha's Apanjan (1968). The film was set against the political turmoil in West Bengal in the 1960s.

Dutta, who was inspired by Utpal Dutt during his school days in south Kolkata, had also acted with the late thespian in his theatre troupe for long. Some of his best-known movies included Sagina Mahato, Harmonium, Pita Putra and Maa O Meye.

The golden era of Bengali cinema as represented by such stalwarts is fading away, actor Sudipta Chakraborty tweeted while condoling Dutta's death.