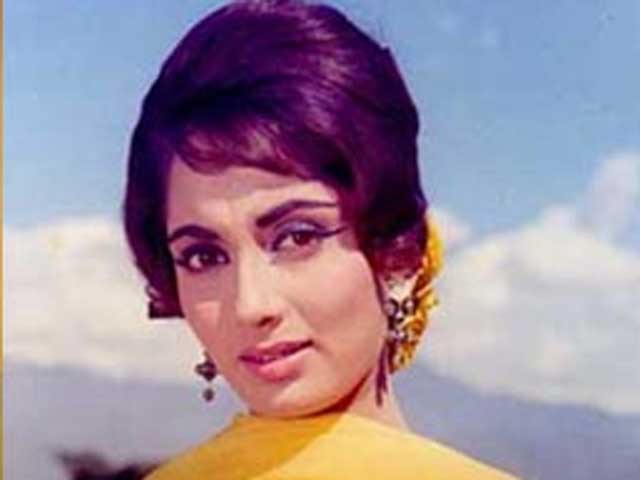 Politician Shaina N C, a family friend, confirmed the news and told IANS on December 25: "Sadhana breathed her last at her home this morning."

Visitors like actresses Waheeda Rehman and Helen and Shaina arrived at her home in Mumbai to bid a final farewell. (Also Read: RIP Sadhana Shivdasani. Her 'Legacy Will Live On', Tweets Bollywood)

The late actress' friends from the industry revealed that the Love in Simla actress was not keeping well for a long time. Sadhana was admitted to a suburban hospital in Mumbai last year for a lesion in her mouth and had undergone a surgery.

Sadhana, who made her debut in Bollywood with 1960 movie, Love in Simla, later married the director of the movie, Ram Krishna Nayyar, in 1966. Sadhana is survived by her foster daughter.

Sadhana had also starred in 1958 Sindhi movie Abana, which was her first project as an actor. In 1955 she played a chorus girl in the song Mur Mur Ke Na Dekh in Raj Kapoor's Shree 420.

The legendary actress, whose famous movies include Mera Saaya, Wo Kaun Thi and Waqt, was among the top Bollywood actors in the 1960s and 1970s.

She had also made her hairstyle, a fringe across the forehead, popular as "Sadhana cut" at the time.

In her career, Shadhana has worked with actors like Dev Anand, Sunil Dutt, Joy Mukherjee and Raj Kapoor.