Star Wars: The Last Jedi Movie Review - The Band Is Back Together, With Love

Star Wars: The Last Jedi Movie Review - It is a combination of irreverent humor and worshipful love for the original text. 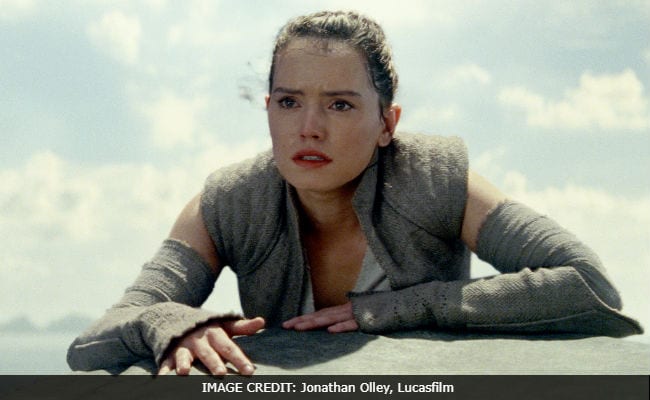 Star Wars: The Last Jedi unspools like a one-movie binge watch, a lively if overlong and busily plotted second chapter to the latest Star Wars trilogy that advances the story and deepens its characters with a combination of irreverent humor and worshipful love for the original text.

Written and directed by Rian Johnson (Looper), this installment picks up literally where 2015's The Force Awakens left off. Resistance pilot Poe Dameron (Oscar Isaac) is still bringing the heat. His comrade - and reformed Stormtrooper - Finn (John Boyega) is recuperating from a punishing last battle with the proto-fascist First Order. And a courageous orphan named Rey (Daisy Ridley) has finally tracked down Luke Skywalker (Mark Hamill) after vanquishing the maybe-evil, maybe-just-mixed-up Kylo Ren (Adam Driver) in a lightsaber duel. 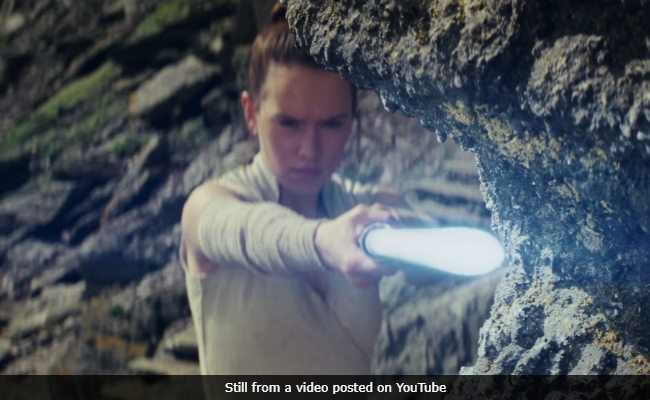 The moment in The Force Awakens when Luke, standing on an isolated island cliff, turns to see Rey for the first time was electrifying. Johnson punctuates it with a surprisingly cheeky gesture that sets the tone for a movie whose easygoing jocularity fits right in with the original movies' jaunty pastiche of Eastern mysticism, cheesy B-movie adventure, messianic theology and rusty, dusty retro-futurism.

After getting things started with a well-choreographed battle scene (featuring a deliciously supercilious Domhnall Gleeson as the fatuous First Order leader General Hux), Johnson adroitly maneuvers his characters through a story that, admittedly, often feels more convoluted than canonically necessary, with extravagantly reckless tactical gambits, nail-biting tick-tocks and ludicrously protracted standoffs providing excuses for action and incident more than narrative drive. Still, The Last Jedi honors the franchise's chief values of idealism, loyalty and self-sacrifice that made the original Star Wars so beloved, with a similarly appealing ragtag team of hotheads and cockeyed optimists to root for as they try to save their galaxy from totalitarian domination. 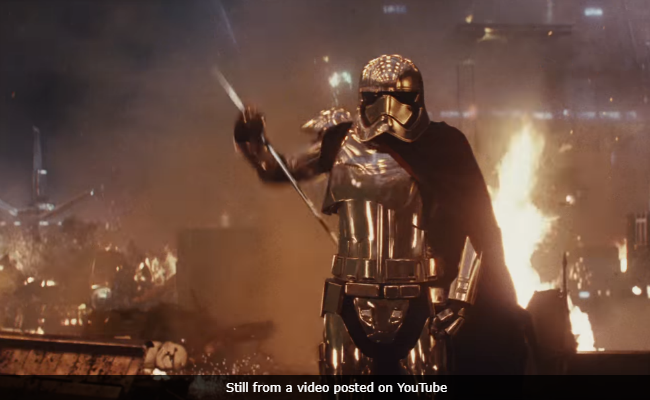 For the most part, the ensemble still works: Isaac and his droid BB-8 still enjoy bro-ing out and, to quote Poe, jumping in an X-wing and blowing something up; Boyega, now separated from Rey, finds common cause with a plucky engineer named Rose (Kelly Marie Tran) and, eventually, a sleepy-eyed mercenary named DJ (played with a stutter and strong dash of cynicism by Benicio Del Toro). The late, great Carrie Fisher delivers a magnificent and wryly funny final turn as Gen. Leia Organa, who shares one of "The Last Jedi's" finest scenes with Vice Admiral Amilyn Holdo, portrayed in lavender-haired splendor by Laura Dern.

That moment is guaranteed to bring a lump to Star Wars skeptics and superfans alike, as will frequent callbacks to the original films - including a particular whopper - that feel like Johnson offering a reassuring "I got you" to a core audience that's been burned too often in the past. Some of his creations feel rote or shamelessly manipulative: a sequence set at a casino feels like a pale retread from the Mos Eisley cantina scene in A New Hope." And the wide-eyed, owl-like porgs that populate Luke's island seem reverse-engineered to elicit immediate puppy love in the audience. Yet Johnson clearly understands a franchise that depends as much on improbable schemes and subplots as Oedipal rage and symbolic sibling rivalry for its energy and psychological pull. 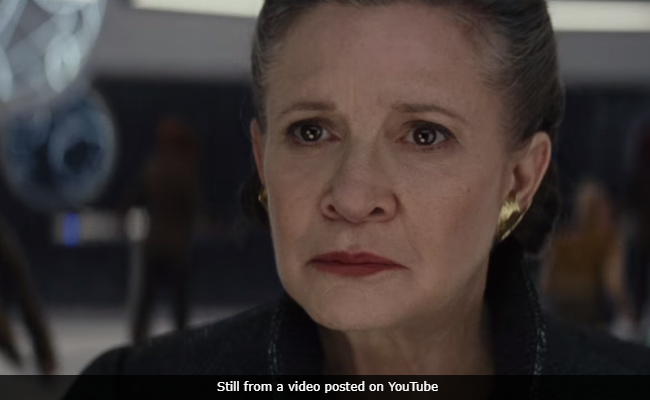 The Last Jedi looks great, its visual and sound design assembled with care and judicious taste. Ultimately, though, its ballast lies in the relationship between Rey and Kylo Ren, whose mysterious mind-meld is fleshed out and deepened, its mysterious origins cleared up only slightly. Whereas Driver has the kind of face and physical presence that lends itself to his character's ambiguity, Ridley isn't nearly as compelling this time out, perhaps because she spends most of the time being tutored by Luke.

Luckily for Rey, there's a third movie in her future. And it's lucky for viewers, too. There's no way for the latest trilogy of Star Wars films to capture the novelty and sheer exhilaration of the original films, but Johnson and producer J.J. Abrams understand the spirit and emotion of the thing. When the feelings come in The Last Jedi, and they do come, they're deep and they're real.


Go ahead and try to watch the penultimate scene without crying, or pretending not to. And may the Force be with you.