"As an artist, Lut Gaye has truly been a game-changer for me in many ways," said Jubin Nautiyal 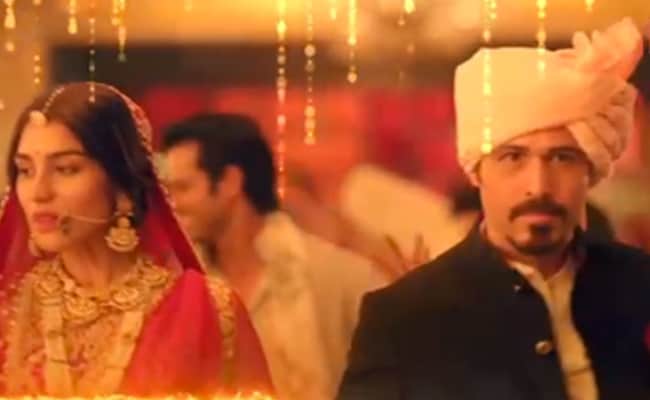 A still from Lut Gaye.

Ever since Lut Gaye presented by Bhushan Kumar's T-Series released, the love ballad has been breaking one record after the next. Adding another milestone to its illustrious list, Lut Gaye directed by Radhika Rao and Vinay Sapru, emerged on the Numero Uno spot on YouTube's list of top music videos of 2021. Starring Emraan Hashmi with vocals by Jubin Nautiyal, the track dominated the charts when it first came out and became the fastest Hindi song to reach the 1 billion mark on YouTube. It also entered the Billboard Global Excl. US Charts, was the first Indian song to have 1 million reel videos on Instagram, was the fastest song to receive 100 million+ streams across all streaming platforms and received a historic number of likes on YouTube.

Says T-Series head Bhushan Kumar, "What a journey it has been for Lut Gaye! We are overwhelmed with the milestones the song keeps achieving and can't thank fans and music enthusiasts enough for their love and support. Lut Gaye is truly one of the most iconic love songs that resonated with people not just in India but the world over."

Says Jubin Nautiyal, "As an artist, Lut Gaye has truly been a game-changer for me in many ways. The song is a product of love and passion, both in its meaning and in the way it has been presented. I feel extremely grateful and very excited with the news of it topping YouTube's top music videos of 2021."