Besharam Bewaffa Brings To Life Another Side Of Divya Khosla Kumar 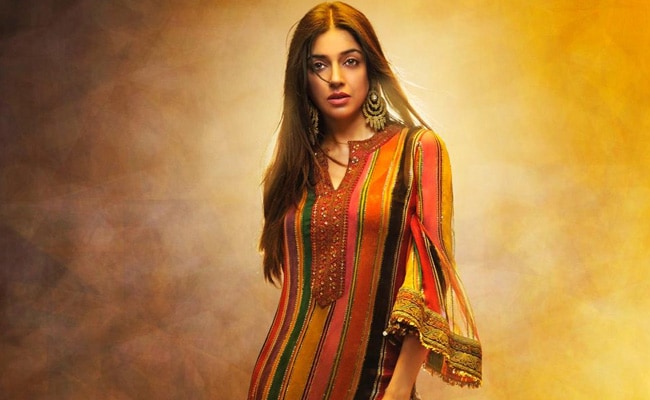