"These girls have sass, spunk and chutzpah! Watch them unravel and travel," wrote Karan Johar 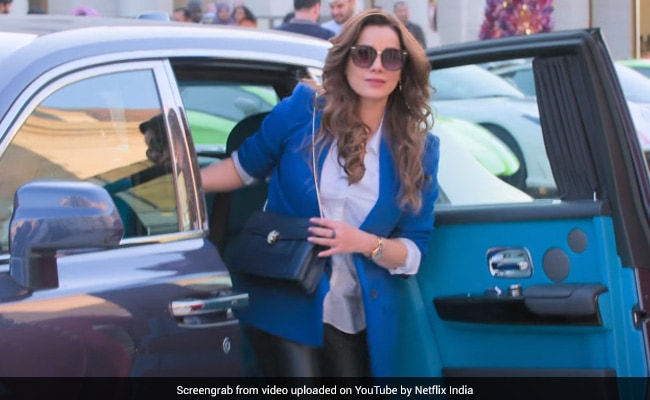 The trailer of Fabulous Lives Of Bollywood Wives released just a day before Diwali and celebs simply "can't wait" for the Netflix show to premiere. Fabulous Lives Of Bollywood Wives stars Seema Khan (married to Sohail Khan), Maheep Kapoor (Sanjay Kapoor's wife), Bhavana Pandey (wife of Chunky Pandey) and Neelam Kothari (married to Samir Soni) and offers glimpses of celebrity lifestyles. Kareena Kapoor gave a massive shout-out to the quartet and wrote: "Kill it, girls." Maheep Kapoor's niece, actress Sonam Kapoor tweeted: "I've died laughing and spat my morning coffee all over my bed. Maheep Kapoor, I can't believe the world will see how ridiculously hilarious you are." In the trailer, the four friends indeed make some explosive statements about their lives. 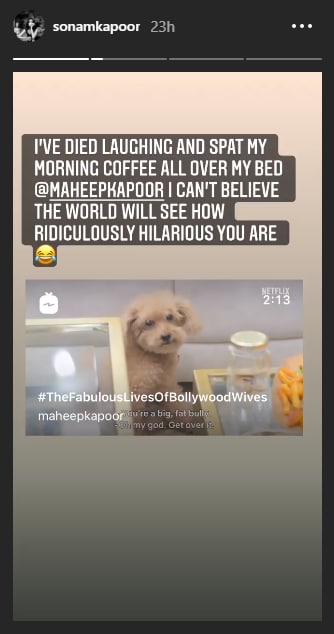 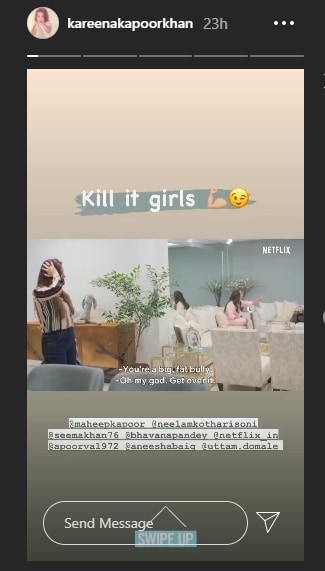 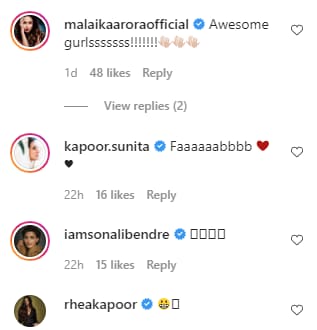 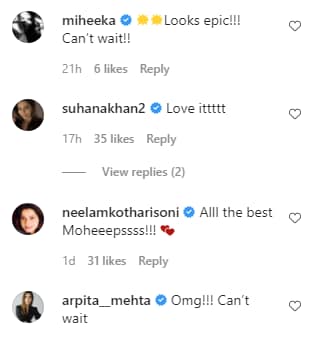 Karan Johar, whose Dharma Productions has backed the project, introduced the trailer with these words: "These girls have sass, spunk and chutzpah! Watch them unravel and travel. They have fabulous lives but there is so much more than what meets the eye!"

Watch the trailer of Fabulous Lives Of Bollywood Wives here:

Fabulous Lives Of Bollywood Wives premieres on Netflix on November 27.