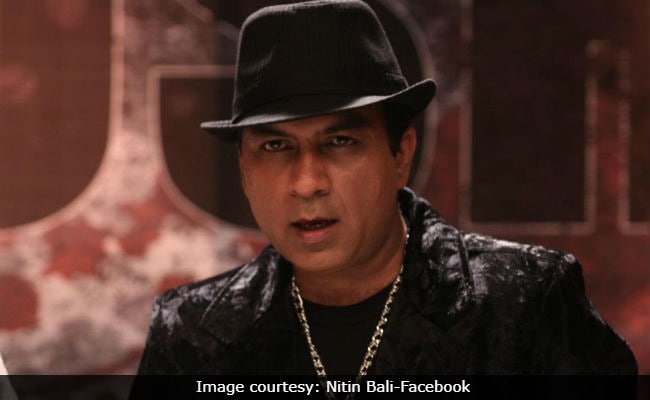 Singer Nitin Bali, who was best-known for singing the redux version of songs like Neele Neele Ambar Par and Chukar Mere Man Ko, died at the age of 47 in a Mumbai hospital on Tuesday morning, after succumbing to serious injuries in a road accident. According to reports, the late singer was severely injured after his car hit the divider on Mumbai's SV road. He was immediately rushed to the hospital, where he received stitches and treatment for his facial injuries and was even discharged. However, his condition worsened as soon as he reached home. Nitin was rushed to the hospital once again but his condition deteriorated as his blood pressure and heart rate dropped and he was declared dead by the doctors.

According to a SpotboyE report, Nitin Bali's funeral will reportedly take place on Wednesday. Nitin Bali was married to television actress Roma Bali, who has featured in shows like Silsila Badalte Rishton Ka. Nitin was earlier married to VJ and TV actress Ruby Bhatia.