Simmba has been equally adept at performing well across the globe 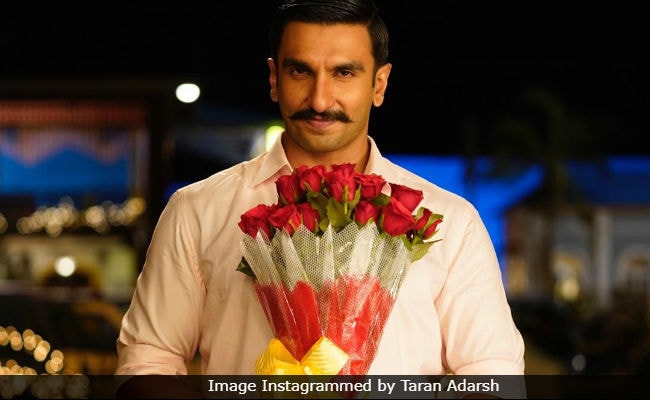 Ranveer Singh in a still from Simmba. (Image courtesy: taranadarsh)

According to Taran Adarsh's recent tweet, Simmba has not only been performing well in India but also in the international arena. The film collected Rs 24.22 crore within two days of its release. "Simmba springs a big surprise overseas... Masala films, generally, have limitations in international markets, but Simmba is scoring everywhere," tweeted Taran Adarsh. The film's major markets comprise UK, Canada, USA, Australia and UAE.

Simmba might not have opened to great reviews but the film has been performing extremely well at the box office. Film critic Saibal Chatterjee, in his review for NDTV, gave Simmba two stars out of five and wrote: "Simmba's no-holds-barred confrontations with the baddies, a band of brothers led by a natty Sonu Sood, playing a politically connected crime lord Durva Ranade, are presented with crowd-pleasing flourish."