Sara Ali Khan's Kedarnath Gets A Release Date And No, It's Not After Simmba 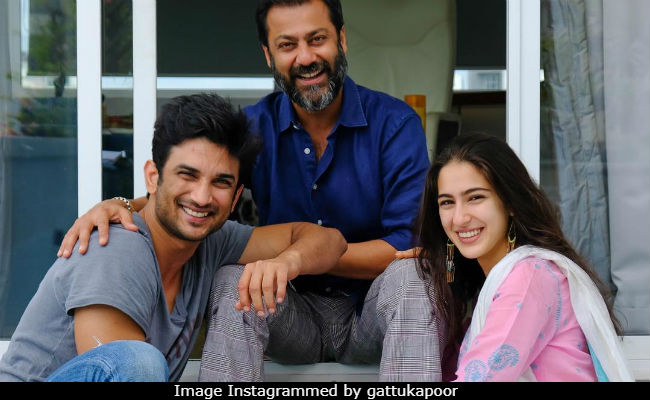 Earlier this year, the director and production firm KriArj Productions parted ways after the makers accused Abhishek Kapoor of "unprofessional behaviour and mismanagement", which in turn was reciprocated by the director with an allegation. He alleged that the producers "lacked transparency" and hence, his own Guy in the Sky Pictures would produce the film. Sometime in March, the duo reportedly resolved their issues and hence begun the second leg of Kedarnath.

"After the dust settled down, both Abhishek and the producers realised they were personally invested in the film and did not want to hamper it in any way. Both parties sat down and resolved their issue," mid-day quoted a source as saying. Prernaa Arora had also filed a lawsuit against Abhishek, which has now reportedly been withdrawn.

Promoted
Listen to the latest songs, only on JioSaavn.com
Amidst reports of a rift between the director and producer, the release date was Simmba, Sara's second film, was shared. While there was no confirmation on Kedarnath's release date, it was thought that Simmba could be the actress' Bollywood debut. Directed by Rohit Shetty and starring Ranveer Singh, Simmba is slated to release on December 28 this year.

Which Sara Ali Khan movie are you all psyched about - Kedarnath or Simmba? Tell us in the comments below. Kedarnath releases on November 30 and Simmba in December this year.