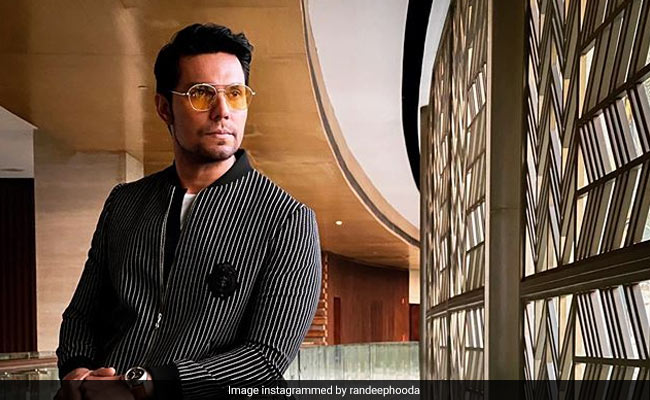 Randeep Hooda made his grand Hollywood debut with Netflix's Extraction, which features Marvel star Chris Hemsworth in the lead role. The actor, in a recent interview with India Today, revealed that he was offered several Hollywood projects in the past. However, he "respectfully declined" them because he felt that the characters was "ridiculed" or because there was a "stereotypical portrayal of the subcontinent." Randeep Hooda told India Today, "I have been offered Hollywood franchise movies earlier but I felt that the character was being ridiculed, or is a stereotypical portrayal of the subcontinent. So, I respectfully declined."

Randeep, who made a miss-and-blink appearance in the trailer, talked about his character Saju ( a former special services officer) and said, "Each actor plays a character which contributes to the film at large. We always look at it as woh usko kha gaya, when in fact we're both doing our jobs."

Extraction opened to lukewarm reviews from film critics. In his review for NDTV, film critic Saibal Chatterjee, wrote: "Sam Hargrave forms the film's core with immediacy and raw physicality, which is heightened by Hemsworth's muscular presence and his cracking on-screen dynamic with Randeep Hooda."

Randeep Hooda is best-known for his performances in films like Jannat 2, Once Upon A Time In Mumbaai, Saheb Biwi Aur Gangster, Sultan and Kick among others. He was also seen in Imtiaz Ali's Love Aaj Kal, co-starring Sara Ali Khan and Kartik Aaryan.