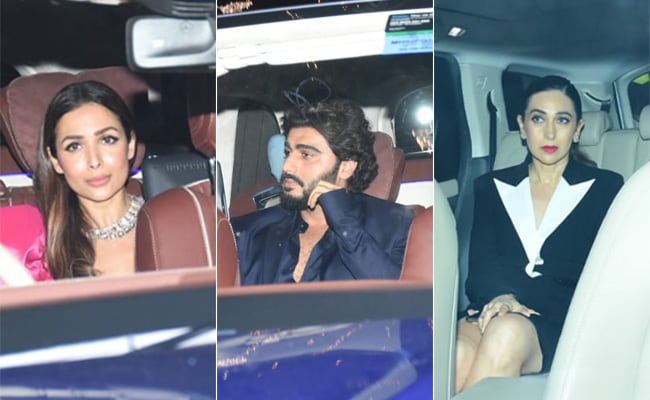 It's Saturday night and if that were not reason enough to party, if a reason is needed, it's also the first weekend since Ranbir Kapoor and Alia Bhatt got married. The newlyweds hosted a bash for their family and friends at home in Vastu, the apartment complex in Mumbai where they also held their wedding festivities. The usual suspects were on the guest list – the Kapoors and the Bhatts – as well as well as celebrities like Malaika Arora and Arjun Kapoor who were not at the wedding festivities. Malaika, wearing pink, was pictured driving in with boyfriend Arjun – she has been recovering from a minor injury after a car accident some days ago. 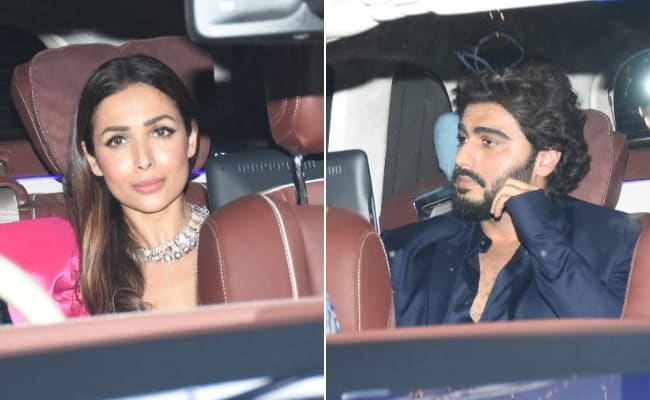 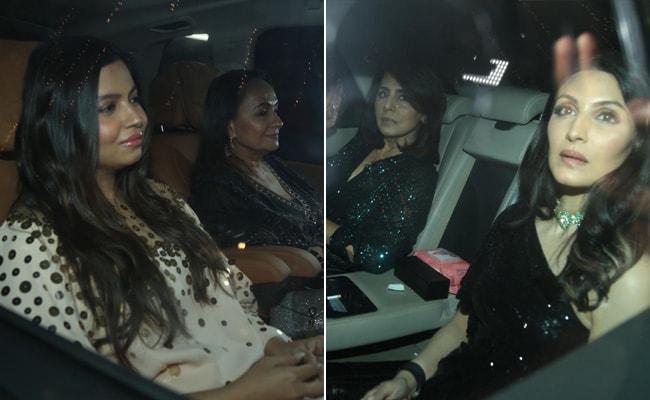 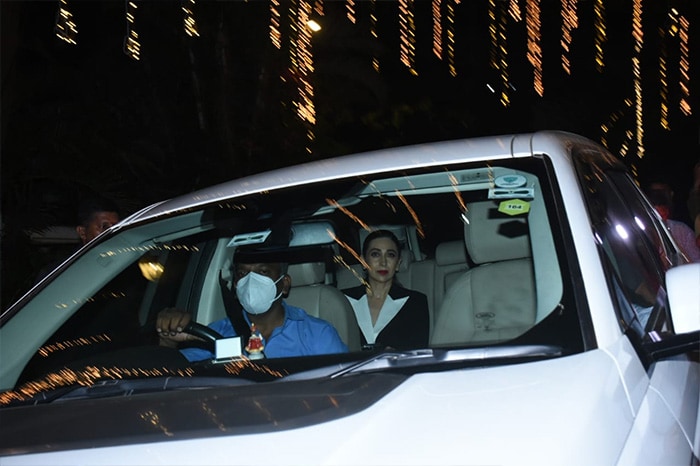 Shweta Bachchan was spotted in her car – her husband Nikhil Nanda is Ranbir's cousin. 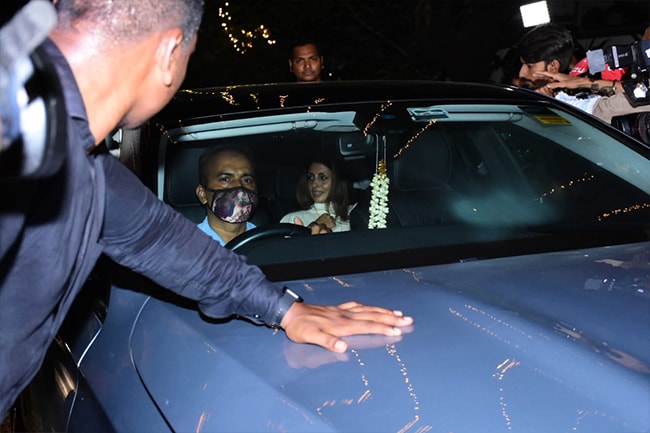 Alia's mentor Karan Johar was there -wearing dark glasses at night and looking very KJo-like – as was the couple's close friend Ayan Mukerji. Ayan has directed Alia and Ranbir in Brahmastra, which is produced by Karan Johar. 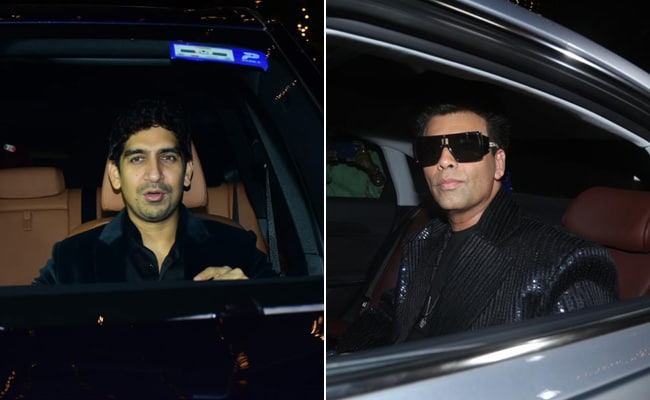 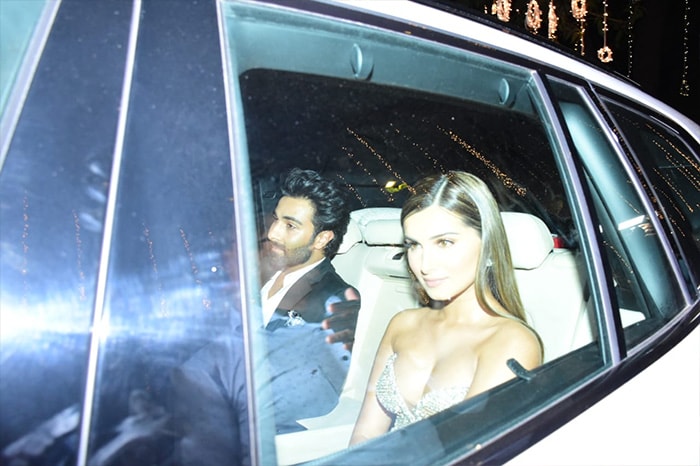 Alia's group of girlfriends were there, including bestie Akansha Ranjan Kapoor. 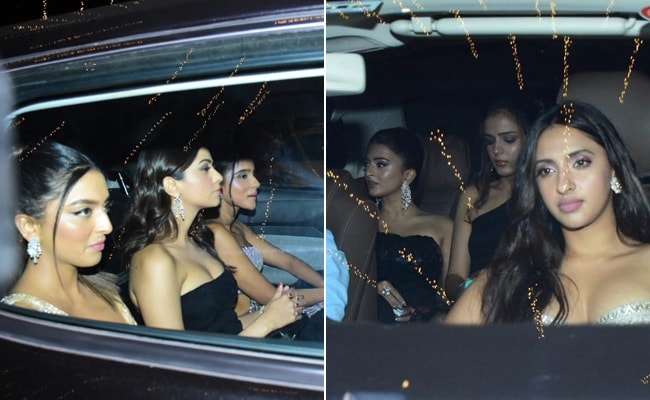 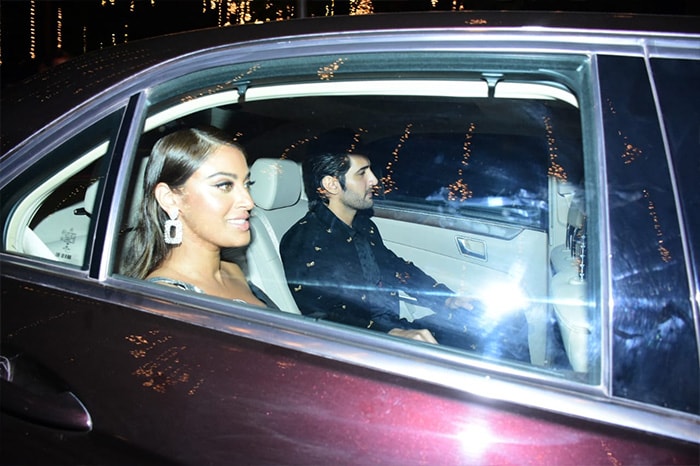 Alia Bhatt and Ranbir Kapoor ended weeks of rumours and speculation this week by getting married in a private ceremony in the presence of close family and friends. A mehendi ceremony was held on April 13 and the wedding ceremony took place the next day. Vastu was the venue for both.

Alia and Ranbir began dating after being cast together in Brahamastra five years ago. They made their first public appearance as a couple at Sonam Kapoor's wedding reception in 2018.

Brahmastra, their first film together, also stars Amitabh Bachchan, Nagarjuna and Mouni Roy. Alia Bhatt has already had two big releases this year in RRR and Gangubai Kathiawadi. Ranbir Kapoor also has Shamshera in his lineup.