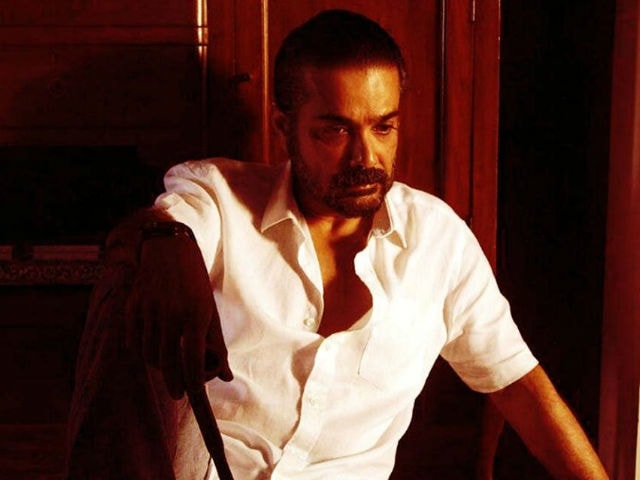 Kolkata: Bengali actor Prosenjit Chatterjee says his role of a writer with dual personalities, in director Kamaleswar Mukherjee's Khawto, is one of the most complex characters he has portrayed on screen.

"Nirbed Lahiri may be a character who goes beyond the known system around us. He is sophisticated, he is scary at times. He has dual selves which struck two important women in his life. I can say it is one of the most complex roles I have portrayed so far," the Sankhachil star said.

Prosenjit, 53, added Nirbed Lahiri is a man who has not been able to defeat the demons of his past. "There are many people around us who carry and nurture wounds inflicted on their psyche and carry on in their normal lives but remain restive deep within. This manifests in certain moments of their lives which may turn self-destructive. My character is one such soul," he said.