Patralekhaa and Rajkummar Rao do Not 'Interfere' in Each Other's Work 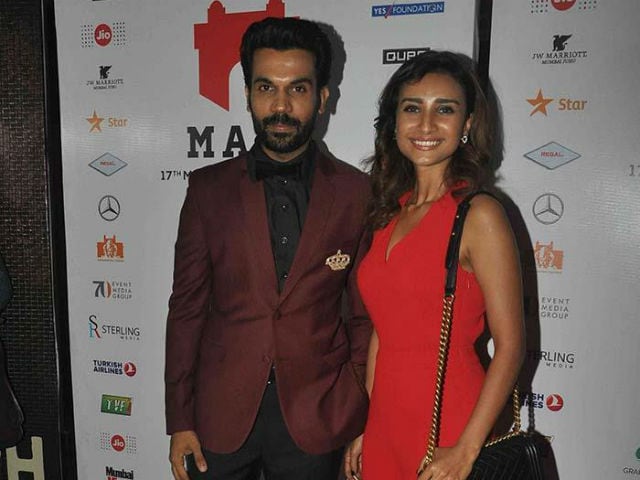 Mumbai: Bollywood actress Patralekhaa said that she and her boyfriend actor Rajkummar Rao do not interfere in each other's work and both of them keep their professional spaces separate.

Patralekhaa, 26, made her debut in 2014 with critically acclaimed CityLights opposite Rajkummar.

"We don't nag each other and are not possessive in terms of our work. So we don't interfere with each other's work. We know how difficult it is to get the work we are doing. It is not easy being an actor," Patralekhaa told PTI. (Also Read: Rajkummar Rao: Patralekhaa and I Are Too Young For Marriage)

"I did tell him about the story, but we don't mingle in small talks of 'how many kissing scenes are there'. Having said that, if I am confused about how to take on a character, he guides me. I look upto him because he is a really good actor. If I have some confusion on how to do a scene, I always ask for his take," she said.

"I really want to do a film with him again. I want something which is closer to us, may be a real life romance drama which is of our age. Raj does a lot of serious films, but he is a funny guy. I want something that can bring our characters out. I hope we get something like Saathiya," she said.

Directed by Vikram Bhatt, Love Games is scheduled to release on April 8.