Pareeksha Movie Review: Adil Hussain amplifies the act of tugging at the heartstrings with an acute awareness of purpose. 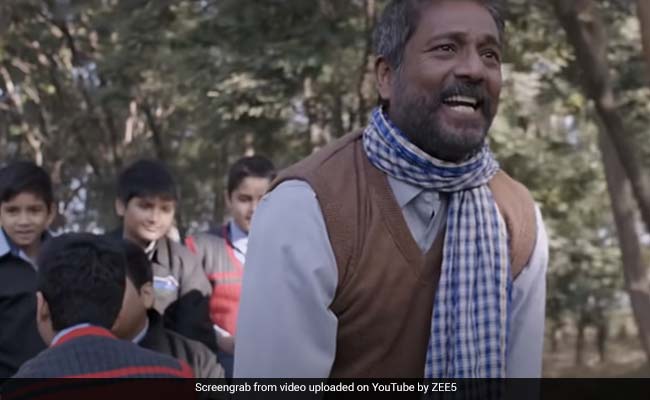 A rickshaw-puller is determined to put everything at stake to secure a seat for his 14-year-old son in the high-end school where he drops half a dozen affluent boys every morning. His plans inevitably hit roadblocks. His life goes into a tailspin, jeopardising the son's chances of achieving a breakthrough. Pareeksha, written and directed by Prakash Jha, holds a steady course as it parlays this familiar underdog-fighting-the-odds narrative into a moving, pointed, crisply edited melodrama.

The film articulates its concerns forcefully. It dwells upon the numerous social and financial hurdles that prevent large sections of India's population from realizing their full potential. It attempts, as is the director's wont, a synthesis of fast-paced, engaging storytelling with a defined social purpose. Keeping it simple and uncluttered with an eye on maximising the emotional potential of the tale, Pareeksha passes the test with flying colours.

The topicality of Pareeksha, streaming on Zee5 from today, stems from the yawning divides and crushing inequities that plague those that are up against class and caste barriers on the way to accessing things as fundamental as education, healthcare and livelihood opportunities, all of which are under a sharp spotlight in an India where the COVID-19 situation has exposed a creaking, lopsided delivery system like never before.

Pareeksha was completed well before the pandemic brought the world to a halt, but its urgent theme seems especially relevant now in the light of classes going online in a country where a sizeable percentage of students have no (or only limited) access to broadband connectivity. Equal opportunities in the domain of education represent a dream that can only grow more distant in the current scenario.

Pareeksha drives one urgent facet of that story. It is obviously about a single school in Ranchi whose tuition fees are way beyond the means of the impoverished Buchi Paswan (Adil Hussain) and his factory worker-wife Radhika (Priyanka Bose). The commentary that it offers, therefore, emerges from a specific story, but the scope of the points that the film makes is wide. 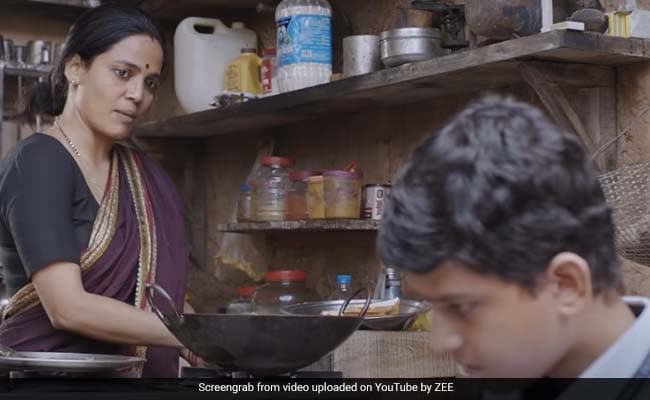 In highlighting the plight of Bulbul Kumar, a bright young boy who has to suffer the consequences of being a rickshaw-puller's son, the film goes beyond its immediate narrative bandwidth and indirectly raises larger questions about a society that thrives on the flaunting of privilege and entitlement and does little to encourage inclusion and equality. There are divides aplenty at work here - social, economic, digital - but few systems designed to effectively bridge them are conspicuous by their absence.

One rare individual who believes that things can change for the better strays into Bulbul's life when the boy's father is on the verge of losing the battle. This man is Senior Superintendent of Police Kailash Anand (Sanjay Suri), a character modelled on the real-life IPS officer Abhayanand Singh (who is acknowledged in the film's opening credits). He uses his free time to tutor the children of Ranchi's Ambedkar Nagar bustee, where Buchi Paswan's family resides. In the bargain, the do-gooder gets into the crosshairs of a local politician who wants all the credit to accrue to him. 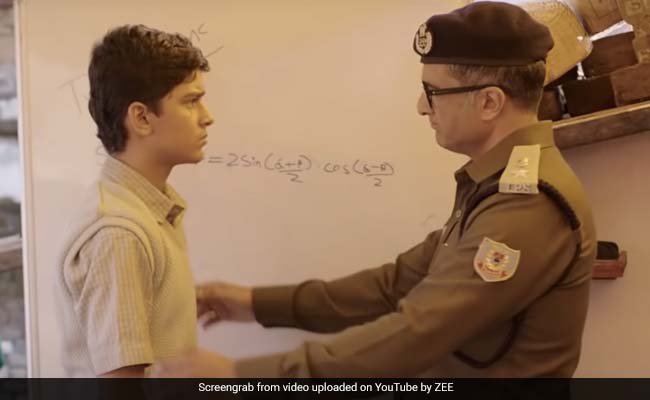 The story, in the main, plays out in spaces that are consistently real and believable - especially Buchi Paswan's abode and its environs - but the director does not shy away from taking recourse to emotionally demonstrative means to convey the desperation and anguish of the three key characters who continue to cling to hope in the face of poverty.

Buchi struggles to meet the exorbitant demands that the English medium school makes on him after he shifts his son from a government institution where, to the rickshaw-puller's mind, not enough opportunities are likely to come the boy's way. Bulbul is a bright student with an aptitude for Mathematics and Physics. Despite the jibes he faces in his new school on account of his humble background and his inadequate English language skills, he tops his class and earns the grudging approval of his teachers and the school management. But that isn't the end of his ordeal.

The two opposing impulses in Pareeksha - one rooted in the real world, the other in an overtly dramatic tone that is wholly Bollywood-inspired - are skilfully balanced to enhance the penetrability of the film's core message. Pareeksha provokes thought without losing its way in any sort of ponderous pontification.

One part of the steep mountain that Bulbul Kumar must climb is on the prejudice-ridden school campus, where nobody is keen to let him forget where he has come from; the other stands on a turf where the activist police officer has to contend with obstacles that vested interests place in his way.

Aided by actors who measure up to the needs of the script in no uncertain way, Pareeksha captures the small-town ambience of Ranchi with unfailing precision while ensuring that the drama inherent in the pursuit of an impossible dream is universal. One of the ways in which the film stays true to the locales is by banking on local actors, who deliver performances that are profoundly authentic.

Pareeksha tilts occasionally towards sentimentality but when an actor of the calibre of Adil Hussain takes on the challenge of going against the grain of his own usual penchant for modulated austerity and amplifies the act of tugging at the heartstrings with an acute awareness of the purpose of the pitching, the tonal shift to a higher octave in the lead-up to the climax is not as jarring as it might otherwise have been. 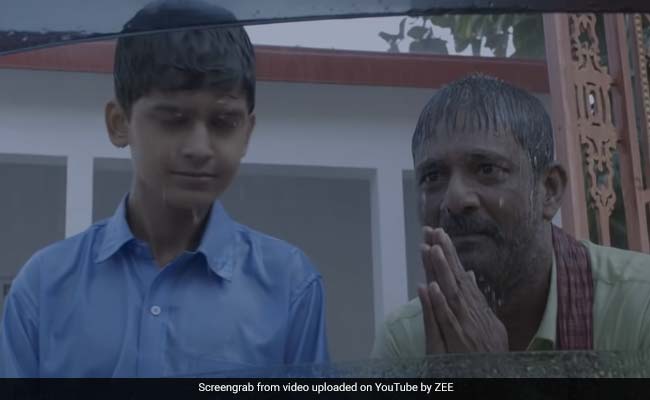 Hussain is ably supported by Priyanka Bose, who, too, has to move back and forth across a range of emotions - between the studiedly subtle and the deliberately pronounced. The balancing act that she does is as good as anything else on show in the film. Shubham Jha, playing the role of the underprivileged boy who relies solely on his acumen to get ahead, delivers a confident performance. Sanjay Suri draws a convincing portrait of a man in uniform endowed with the spirit of a change agent.

Pareeksha highlights the grave anomalies of our education system. But it also celebrates the indomitability of those who have nothing to lose except their misfortunes. The film strikes an instant chord.