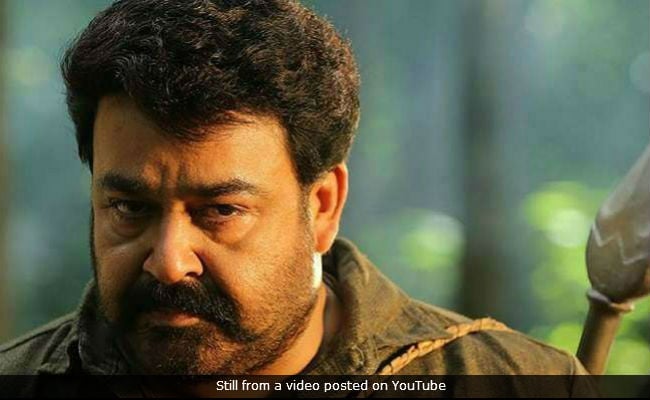 Los Angeles: Pulimurugan, featuring south star Mohanlal, has failed to make it to the final cut at the Oscars, this year. The film was shortlisted in two categories - Original Score and Original Song, at the 90th Academy Awards. The movie's two songs - Kaadanayum Kaalchilambe and Maanathe Maarikurumbe from the Malayalam movie, composed by Gopi Sundar were in contention for the Original Score nomination. The Academy of Motion Picture Arts and Sciences on Tuesday announced the final list for the Oscars. In the Original Score category, the nominees include - Hans Zimmer (Dunkirk), Jonny Greenwood (Phantom Thread), Alexandre Desplat (The Shape of Water), John Williams (Star Wars: The Last Jedi) and Carter Burwell (Three Billboards Outside Ebbing, Missouri).

The nominees for Original Song were Mighty River from Mudbound, Mystery of Love from Call Me by Your Name, Remember Me from Coco, Stand Up for Something from Marshall, and This Is Me from The Greatest Showman.

Promoted
Listen to the latest songs, only on JioSaavn.com
The nominations were announced by actors Tiffany Haddish and Andy Serkis. Hosted by Jimmy Kimmel, the award ceremony will be held on March 4.

(Except for the headline, this story has not been edited by NDTV staff and is published from a syndicated feed.)
Comments
Oscars 2018 nominationsoscars nominations mohanlaloscars march 4