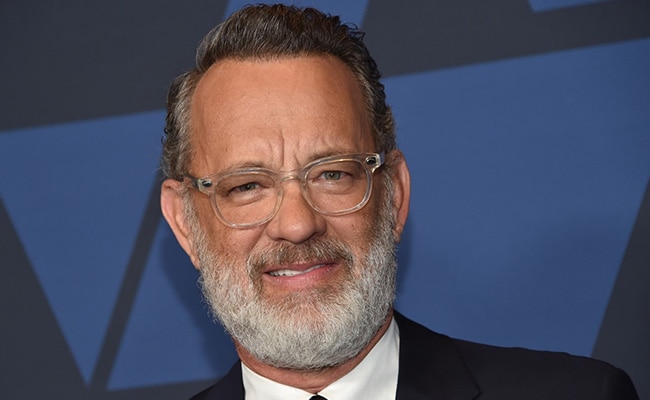 Twitter is clearly upset and reacted with comments such as: "Why must bad things happen to good people?" Meanwhile, another user added: "Tom Hanks is gonna beat coronavirus cause he is a legend, then make a film about beating it." One user posted a picture of him holding a candle to a picture frame with collage of pictures of Tom Hanks and wrote, "Prayers up for Tom Hanks" while another netizen wrote: "Take me instead, chief."

Not the Hanks' too man pic.twitter.com/0y3pgCOqII

Prayers up for Tom Hanks pic.twitter.com/1FCmboqpbB

WHY MUST BAD THINGS HAPPEN TO GOOD PEOPLE

TAKE ME INSTEAD CHIEF

Tom Hanks is gunna beat corona virus cause he is a legend, then make a film about beating it. #Oscar

People were as sad as surprised:

Tom Hanks has the Coronavirus?

NO NOT TOM HANKS ANYONE IN THE WORLD BUT TOM HANKS

Twitter was also hopeful about the Cast Away actor beating the virus at the soonest. One user posted a picture of Tom Hanks from Cast Away and wrote, "Tom Hanks survived years of quarantine. He'll be fine." p>

With the news of Tom Hanks being tested positive for coronavirus, multiple Twitter users summed up how 2020 has fared so far.

Tom and Rita are currently in Australia's Gold Coast, where Tom Hanks was working on his film. Warner Bros, which is producing the film, said in a statement without naming Tom Hanks, "We have been made aware that a company member from our Elvis feature film, which is currently in pre-production in The Gold Coast, Australia, has tested positive for COVID-19. We are working closely with the appropriate Australian health agencies to identify and contact anyone who may have come in direct contact with the individual."

Australia, where Tom Hanks and Rita Wilson were tested positive, has 136 confirmed cases of coronavirus and three deaths. The country on Thursday unveiled a massive US $11 billion spending plan designed to curb the economic impact of the coronavirus pandemic and avert the country's first recession in 29 years. The Novel Coronavirus or COVID-19 was first detected at a seafood market in China's Wuhan. Over 100,000 people have been infected by the virus and it has claimed over 4,000 lives worldwide. The total number of confirmed cases of coronavirus in India now stands over 70.