Read inOther Languages
This Article is From Oct 19, 2018 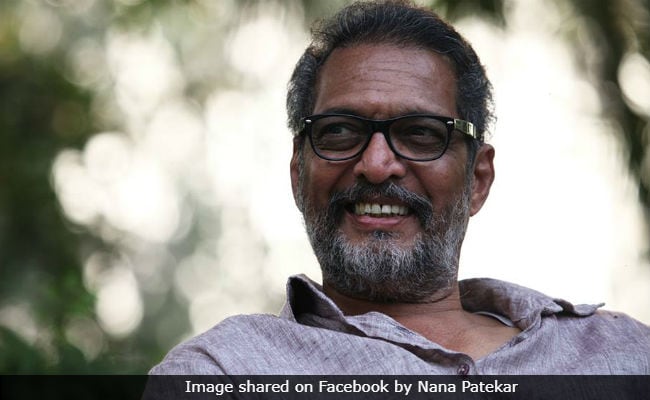 Bollywood actor Nana Patekar, has responded to a show-cause notice, which was sent to him by Cine And TV Artists' Association or CINTAA, over actress Tanushree Dutta's claim that he harassed her on the sets of the 2008 film Horn 'Ok' Pleassss, news agency ANI reported on Thursday. In his response, to the film association's notice, Nana Patekar denied the allegations of sexual misconduct. "In his response he stated allegations levelled against him are baseless and false, also stated that he is in process of adopting legal measures against Tanushree," an ANI report said. CINTAA had sent Mr Patekar the show-cause notice a few weeks ago after Ms Dutta's allegations triggered a tidal wave of sexual harassment charges on social media against powerful figures, setting off the #MeToo movement in India.

Tanushree Dutta has accused actor Nana Patekar of trying to force her to perform intimate dance steps while she was shooting a song for Rakesh Sarang's 2008 film Horn 'Ok' Pleassss. However, she walked out the project after Nana Patekar allegedly made sexual advances and had her threatened by right-wing political activists. She revived the decade-old controversy when asked about #MeToo movement in a recent interview. In her allegations, Ms Dutta said that even though the industry insiders allegedly knew about Nana Patekar's alleged indecent behaviour with women, no one spoke about it.

CINTAA has also taken steps against celebrities faced sexual harassment or assault allegations. Besides Nana Patekar, the film association had sent show cause notice to actor Alok Nath, who was accused by writer-producer Vinta Nanda of raping her 19 years ago. Mr Nath has also been accused of harassment and inappropriate behaviour by actresses Sandhya Mridul and Deepika Amin.