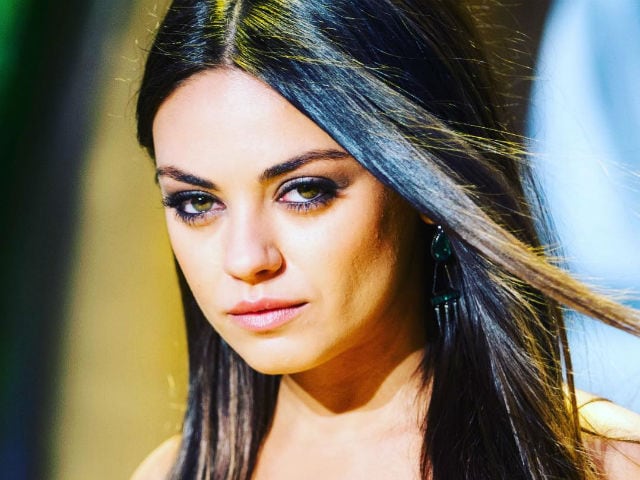 Los Angeles: Actress Mila Kunis has slammed a sexist producer without naming him, for telling her that her career would finish after she refused to shoot semi-naked.

The Jupiter Ascending star said that a producer once told her that she had wrecked her movie career by opting not to strip off for a magazine cover, reports femalefirst.co.uk.

"'You'll never work in this town again.' A cliché to be sure, but also what a producer threatened when I refused to pose semi-naked on the cover of a men's magazine to promote our film. I was no longer willing to subject myself to a naive compromise that I had previously been willing to," Mila wrote in an opinion piece for aplus.com.

"I was livid, I felt objectified, and for the first time in my career I said no. And guess what? The world didn't end. The film made a lot of money and I did work in this town again, and again, and again," she added.

The 33-year-old said she will continue to stand up for herself.

"It's what we are conditioned to believe - that if we speak up, our livelihoods will be threatened. Throughout my career, there have been moments when I have been insulted, side-lined, paid less, creatively ignored, and otherwise diminished based on my gender," Mila said.

"And always, I tried to give people the benefit of the doubt; maybe they knew more, maybe they had more experience, maybe there was something I was missing."

Promoted
Listen to the latest songs, only on JioSaavn.com
"I'm done compromising; even more so, I'm done with being compromised. So from this point forward, when I am confronted with one of these comments, subtle or overt, I will address them head on; I will stop in the moment and do my best to educate," she said.