Man Woke Up From Coma Thinking He Was Matthew McConaughey 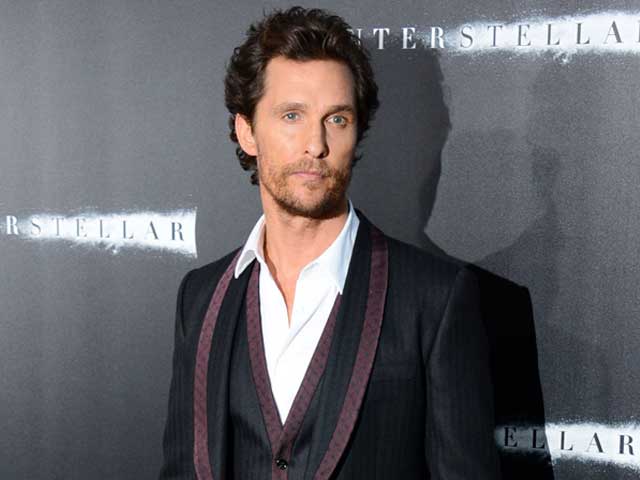 The man miraculously recovered after his brief stint as Matthew McConaughey

A London-based barber once woke up from a coma with the firm belief that he was Matthew McConaughey.

25-year-old Rory Curtis suffered a brain hemorrhage after he crashed into a lorry and was then hit by six cars on the M42 in Tamworth, Staffordshire back in August 2012.

It was when he woke up six days later that he thought he was the Texas native, 45, reported Guardian online.

"In my head I thought I was Matthew McConaughey," Curtis told his nurses at Queen Elizabeth Hospital. "When I went to the toilet I went to look in the mirror and I was shocked because I didn't look like him, I didn't know what I was looking at."

"Then slowly over time it eventually clicked and I thought, 'He is an actor, what am I on about?'. But at times I was in the hospital thinking I can't wait to get out of here and back to filming movies. I was convinced I was him and that I had his good looks as well - I know it was hopeful thinking really," he added.

Promoted
Listen to the latest songs, only on JioSaavn.com
After his brief stint as a Hollywood star, Curtis miraculously recovered and was able to go home after two months, where he completed months of rehab.

"The accident changed my outlook on life. I can't leave the house now without telling everyone I love them and giving them a hug. I know with a click of your fingers, it could all be over, because life is fragile. There's no point in wasting any time."