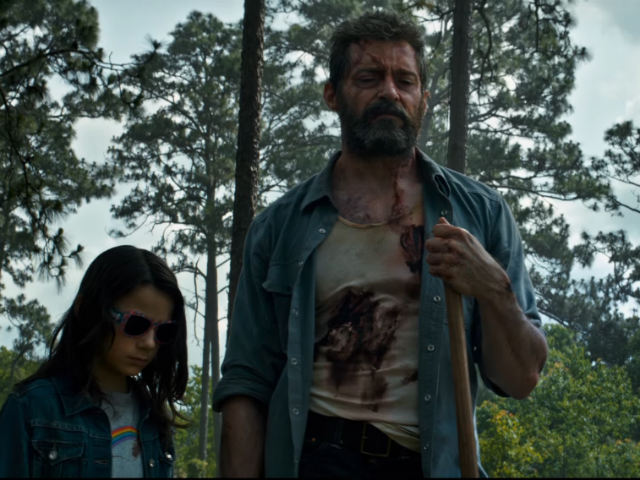 A still from Logan

Here's what Taran Adarsh tweeted about the collection figures of the film:

Promoted
Listen to the latest songs, only on JioSaavn.com
Logan is a American superhero film featuring the Marvel Comics character Wolverine, played by Hugh Jackman. The movie shows the 48-year-old actor embarking on a road trip across a dystopian future America for one final mission.

Hugh Jackman first portrayed the role of Wolverine in the 2000 movie X-Men which also marked his acting debut. He will next be seen in The Greatest Showman, directed by Michael Gracey. The film also features Zac Efron, Rebecca Ferguson, Michelle Williams, Yahya Abdul-Mateen II, Natasha Liu Bordizzo, and Zendaya. The movie is a story of American showman PT Barnum, founder of the circus that became the famous traveling Ringling Bros. and Barnum & Bailey Circus. It is slated to release on December 25 in the United States.