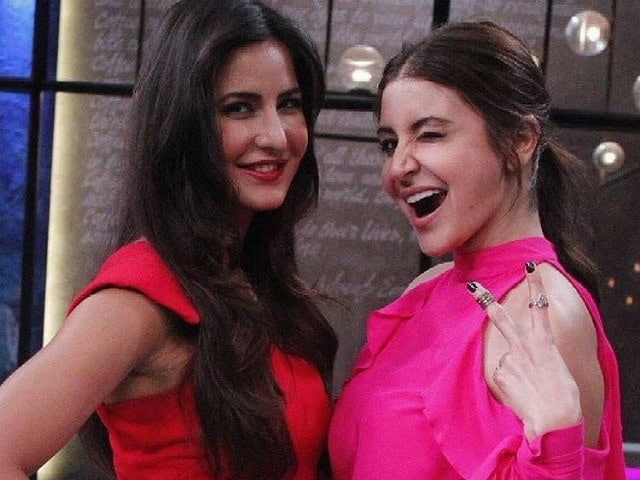 New Delhi: Just so you know, Anushka Sharma and Katrina Kaif, your honesty about Deepika Padukone is appreciated - by the star herself. She tweeted. For those who missed the last episode of Koffee With Karan, the actresses were asked a loaded question by Karan Johar. Anushka and Katrina were asked if they ever considered Deepika a 'good friend.' The question was met not with diplomatic claptrap but pin-drop silence. No one moved. The question was part of a new segment titled 'Kiss With Arjun,' in which the guests have to kiss Arjun Kapoor if they have been part of the situation Karan randomly reads out from his notes. So, no kiss for Arjun - but that's okay because Deepika tweeted today, "These girls were on fire."

these girls were on fire! what a fun episode... https://t.co/BmWqWE4fXT

Promoted
Listen to the latest songs, only on JioSaavn.com
Why the question? Deepika Padukone is dating Ranveer Singh, who Anushka Sharma reportedly dated some years ago, and Katrina Kaif broke up with Deepika's ex Ranbir Kapoor this year. On the show, the atmosphere lightened when a very animated Arjun said: "You really thought I was going to get kissed for this question?" 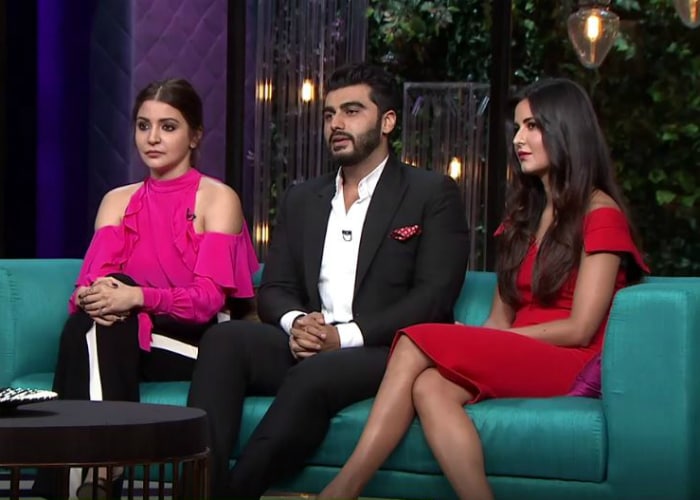 Koffee With Karan 5: Anushka Sharma and Katrina Kaif were guests on episode 8

Karan Johar laughed and laughed while Anushka looked at Katrina for help. "It's very important for me to process information," said Katrina, while Anushka stalled for time, saying: "You're giving us no time to process!" It seems Deepika, at least, has the grace to publicly acknowledge that the answer to that question was an unspoken no. 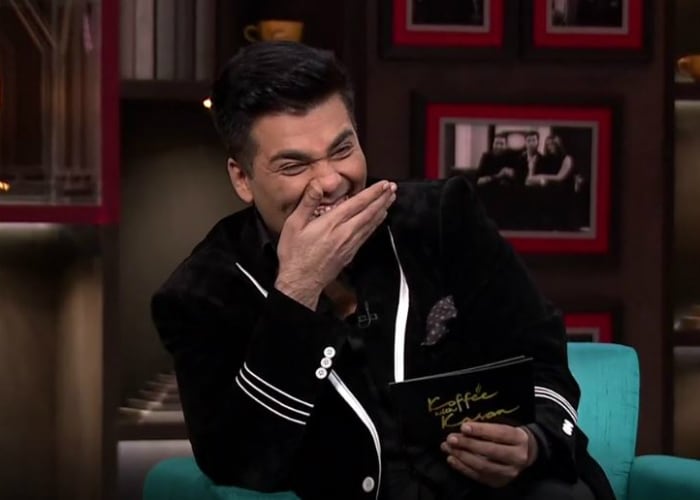 Koffee With Karan 5: When Karan Johar could not stop laughing

Earlier on the episode, Katrina also wondered aloud that why everything revealed on Koffee With Karan is regarded as the "gospel truth." Katrina said: "After every episode, whoever discusses Koffee With Karan acts like the gospel truth is spoken on the show. But I can see the cameras, people are not saying the utmost truth." While we can safely dismiss Salman Khan's claim of being a virgin as not 'gospel truth,' the silence of Katrina and Anushka spoke volumes to Deepika, who was clearly watching.