Kate Winslet on What Leonardo Feels About Titanic Survival Controversy 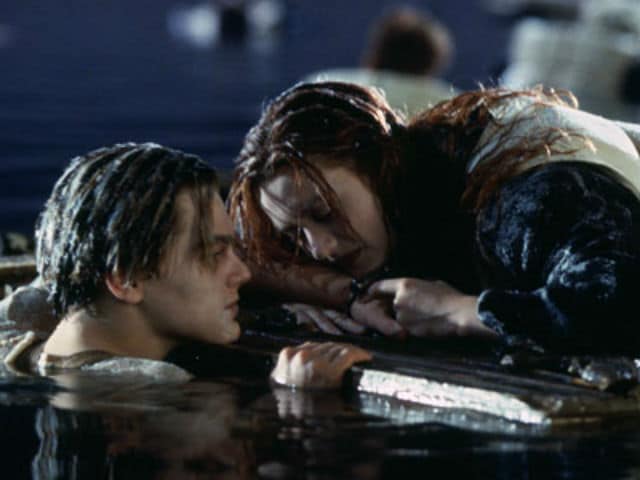 A still from Titanic.

London: The debate whether Jack could have survived in Titanic has been on for a while but the film's leading lady Kate Winslet said that her-co-star Leonardo Di Caprio does not care about it.

Leonardo DiCaprio and Kate shot to fame after playing one of the most-loved on screen couples - Jack and Rose - in the 1997 blockbuster, set against the backdrop of Titanic tragedy. In the climax, as the ship sinks, Jack and Rose find a piece of wooden door floating. Jack helps Rose climb on it but it starts sinking when he tries to fit himself. He then decides to save Rose's life by staying in the cold water, eventually freezing to death.

At the BAFTA 2016, which was held at the Royal Opera House in London on February 14, Kate said: "Do you know what's lovely? So much time has passed that it doesn't matter what I say now. It's not going to be a story that causes a huge furore. It'll just be something that makes people laugh. Thank God for time and the passing of it, that's all I can say." (Also Read: 19 Years Later, Kate Winslet Says That Jack Didn't Have to Die in Titanic)

Kate Winslet, who won the Best Supporting Actress Award for her role in Steve Jobs, said that Leonardo doesn't feel the same about that piece of wood.

"He doesn't care about the door," the 40-year-old actress said.

Leonardo won the Best Actor Award for his role in The Revenant.