It's Over For Pamela Anderson And Husband Jon Peters, 12 Days After Wedding

Pamela Anderson married producer Jon Peters, 74, in a ceremony in Malibu on January 20 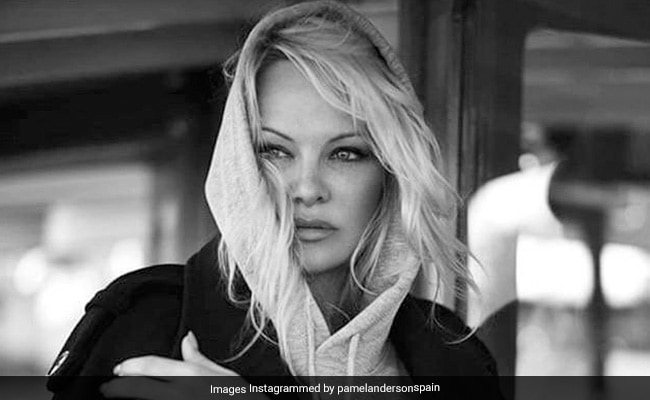 Pamela Anderson and husband Jon Peters have ended their 12-day marriage, report international websites. Ms Anderson, 52, said in a statement carried by The Hollywood Reporter and CNN, "I have been moved by the warm reception to Jon's and my union. We would be very grateful for your support as we take some time apart to re-evaluate what we want from life and from one another. Life is a journey and love is a process. With that universal truth in mind, we have mutually decided to put off the formalization of our marriage certificate and put our faith in the process. Thank you for respecting our privacy."

Pamela Anderson married producer Jon Peters, 74, in a ceremony in Malibu on January 20 - The Hollywood Reporter cites a source as saying that the wedding had not been formalized since the paperwork for a marriage certificate had not been filed. The Baywatch star reportedly left for Canada, her native country, on Saturday.

Pamela Anderson and Jon Peters are believed to have dated for a while after meeting in the 1980s, reuniting three decades later. "They were married yesterday in a private ceremony in Malibu. They love each other very much," a source connected to the couple told news agency AFP last month. It was the fifth wedding for both.

Jon Peters, who has produced Tim Burton's Batman films as well as Barbra Streisand's iteration of A Star Is Born, told The Hollywood Reporter after the wedding, There are beautiful girls everywhere. I could have my pick, but for 35 years I've only wanted Pamela." Ms Anderson's statement at the time included a short poem to her new husband.

Pamela Anderson, best-known for her iconic role as CJ Parker on the TV series Baywatch, has previously been married to musicians Kid Rock and Tommy Lee, and twice to poker player Rick Salomon.