In Mumbai, Bollywood Celebs May Face Fines in Anti-Dengue Drive 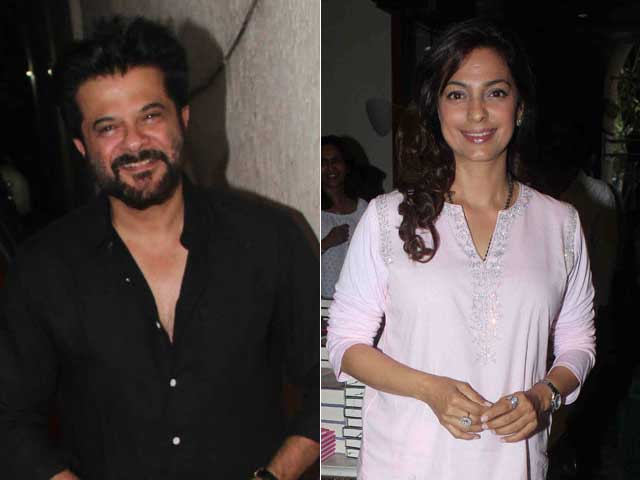 Anil and Juhi face upto Rs. 10,000 in fines for mosquito breeding sites that were found at their homes

Mumbai: With three deaths in the last two months due to dengue in Mumbai, the municipal body in the city is not taking any chances.

As part of the Brihanmumbai Municipal Corporation's (BMC) anti-dengue drive, even Bollywood celebrities like Anil Kapoor, Juhi Chawla and Jeetendra face upto Rs. 10,000 in fines for mosquito breeding sites that were found at their homes.

"It is shocking and surprising because we follow what the BMC asks us to do and have even sent our staff for training. Obviously, nobody wants to put their own family's lives at risk," said Rachel Noronha who assists actor Juhi Chawla.

In a tweet, actor Anil Kapoor denied he has received any such notice but the municipal body says he is one over 1900 others who have been given similar notices.

"Of all the notices served, the majority, around 1700, have been served in non-slum areas. There is an increase in the number of cases but there is no need to panic, we have to be vigilant," said Dr Padmaja Keskar, Executive Health Officer of the BMC.

Last September there were 167 dengue cases in the city. In the first three weeks on the month the number is at 163. The deputy medical superintendent at a big government hospital who was treating patients has now also tested positive for dengue.

Given that the dengue problem is expected to last for another month, prevention still continues to be the best bet to fight the mosquito menace.